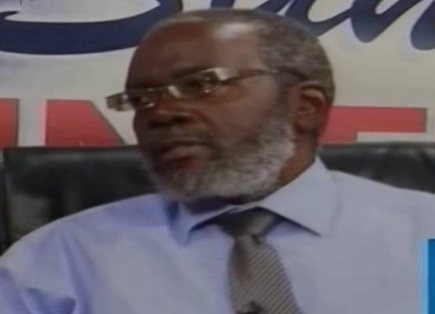 UNIP leader Tilyenji Kaunda has allegedly impregnated a friend to his grandchild daughter.

This is according to a source who is part of family to the girl impregnated.

It is said that the wife to Tilyenji Kaunda has even left him, as she has settled in Europe because of the UNIP leader’s adulterous lifestyle.

The source explains that the family of the impregnated girl want Tilyenji Kaunda to marry her because he has apparently destroyed her future.

“right now they haven’t met to talk yet, but what has been agreed is that when she delivers Kaunda will have to marry her. You may also want to know that his wife has left him, because the man is extremly adulterous,”the source says.