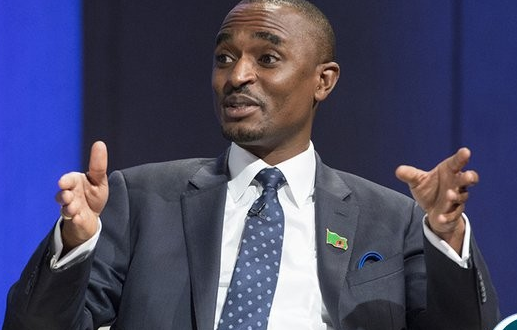 Zambian Politician To Die By Hanging For Killing Aide

A Zambian politician has been sentenced to death by hanging after he was found guilty of first-degree murder.

Keith Mukata, a prominent MP for Chilanga under the United Party for National Development (UPND) shot and killed his security guard, Namakambwa Kwenda, on the 6th of May, 2017, at his law firm in Lusaka.

It was reported that the deceased was attempting to separate the politician from a fight with his girlfriend when he angrily shot and killed him at close range. 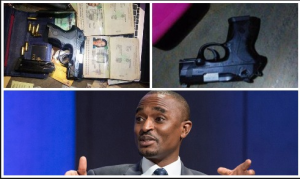 On Wednesday, the Lusaka High Court Judge Susan Wanjelani sentenced the politician to death by hanging, under Section 200 of the Penal Code Chapter 87. While his girlfriend and co-accused Charmaine Musonda was acquitted in the murder case due to lack of evidence.

His lawyer Milner Katolo described the judgment as shocking, immediately indicating intentions to appeal against the judgment, Lusaka Times reported.

But Ms. Wenjelani dispelled Mukata’s testimony, stating that the MP’s defence did not assist the court as it was unwarranted attacks on the prosecutions.