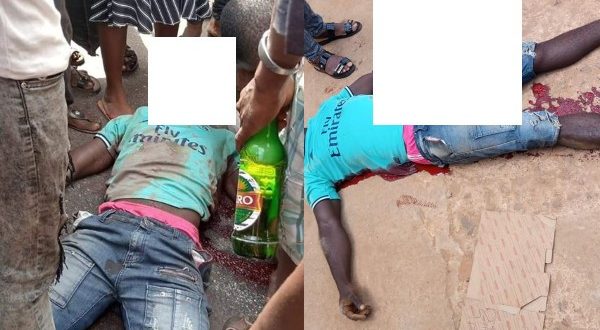 There is pandemonium in Nkpor community of Anambra State, as a young man identified simply as Ebuka was allegedly shot dead by police officers today, April 15.

The incident occurred at Ezego Street in Agulu Avenue by New Tyre, Nkpor. Eyewitnesses also alleged that there was no provocation, before the shooting occurred.

Facebook user, Ikenna Orji disclosed that the incident has led to a riot in the community. He wrote;

There is riot going on right now at Nkpor new tyre following the killing of a young man by the police taskforce on COVID-19.

According to the eyes withness, the police was chasing some residents drinking at a joint when the young man was coming out from his house to buy foodstuffs, he saw everyone running and wanted to run as well but fell down and the police suspected to attached to Okpoko Police station shot him on a close range 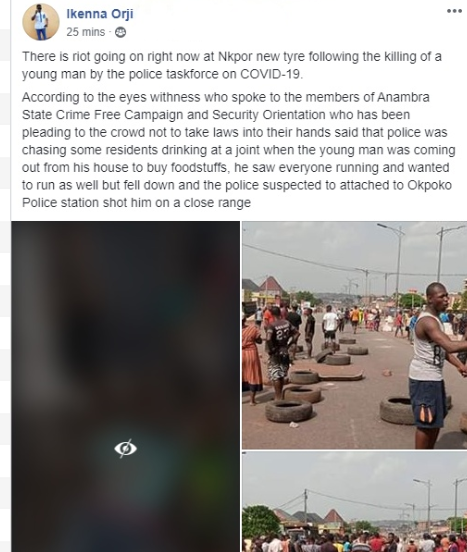 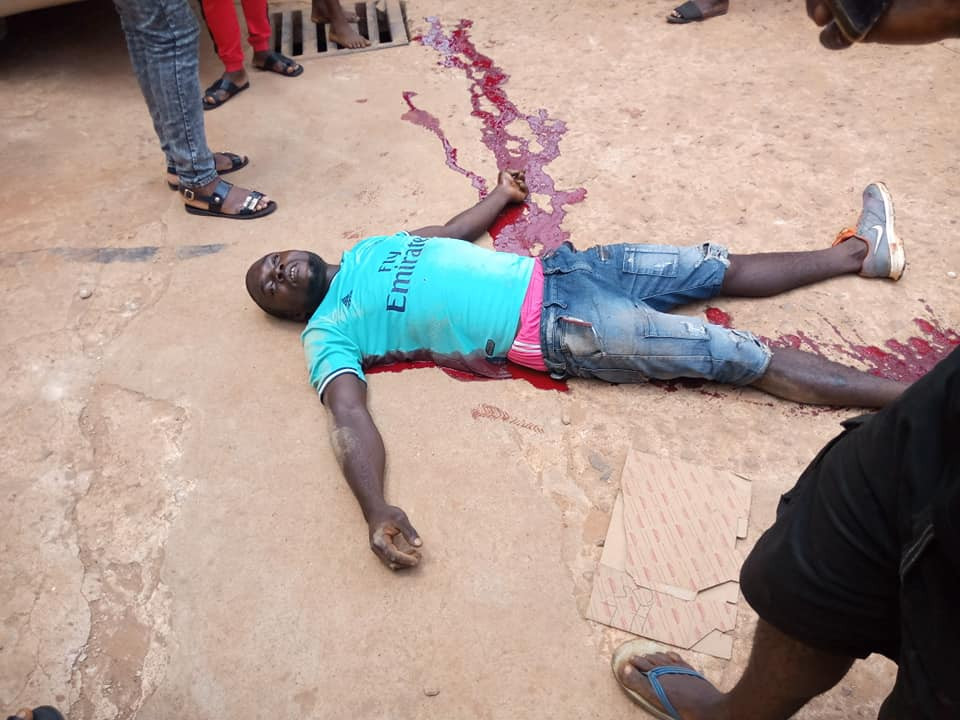 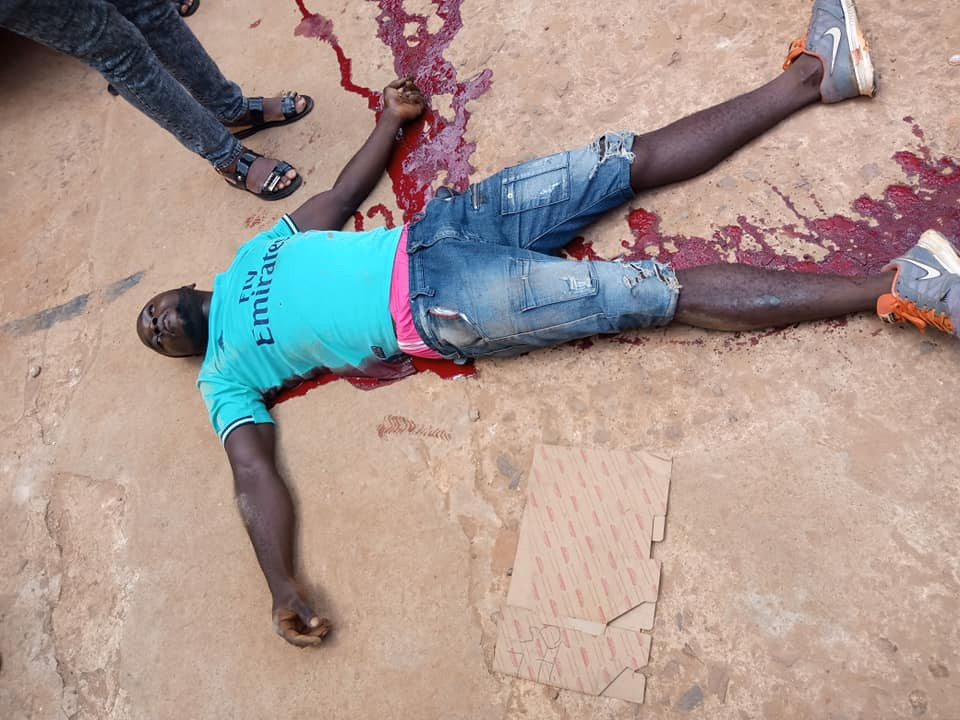 Charles Igbinidu is a Public Relations practitioner in Lagos, Nigeria
@https://twitter.com/ionigeria
Previous Clubs, hotels shut down operations as Nigeria extends lockdown
Next Covid-19: We may have to endure social distancing until 2022 if no vaccine is quickly found, scientists predict