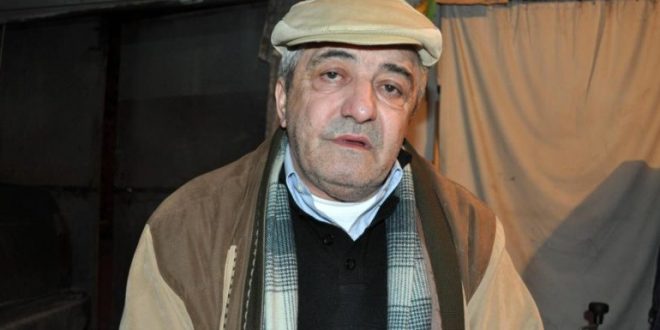 You Are Legally Dead And Will Remain Dead, Court Tells Man

A Romanian court has upheld a death notice against a man despite him being alive and present in the court at the time. .

The decision by judges in the eastern Romanian town of Barlad left Constantin Reliu, 63, legally dead despite him showing all the vital signs of life.

“My name is Constantin Reliu. I am dead but I’m still alive,” he said as he left the court. “I have no source of income, and because of the fact that I am dead I cannot hire a lawyer. In fact I can’t do anything in this country.” .

Reliu left Romania in 1992 to work in Turkey, where he settled down. His wife, having heard nothing from him for years, applied successfully for a death notice in 2016. .

Her husband first became aware of his death when he tried to return to Romania in January, after the Turkish authorities expelled him because his papers had expired. .

“The head of the border police at the airport called me to his office, turned on his computer and showed it to me. ‘Look,’ he said. ‘Constantin Reliu declared dead by his wife’,” Reliu told Digi24, a Romanian news network. .
.
He appealed to the Barlad court to overturn his death notice. “The length of time that the defendant had not contacted his family, but also the fact that he last entered from Turkey was on July 8 1999 made credible the claim by the spouse of Constantin Reliu that he had died in unknown circumstances,” the court said as it dismissed his appeal