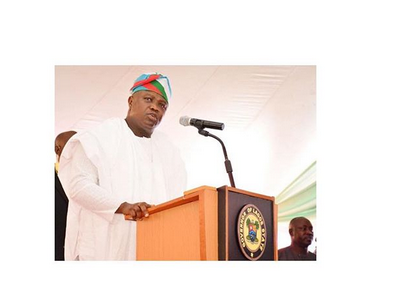 Yoruba Now Compulsory for Admission into Tertiary Institutions in Lagos

The law, which became effective last Thursday, would now make compulsory for all primary and secondary schools – private or public – in the state to include teaching of Yoruba Language as a core subject at all levels.

The Yoruba Language Preservation and Promotion law provides that all the laws in the state “will be translated into Yoruba Language. More so, all state-owned tertiary institutions are to incorporate the use of Yoruba Language in the General Studies (GNS) courses.

The use of Yoruba language shall be an acceptable means of communication between individuals, establishment, corporate entities and government in the state if so desired by the concerned. It shall not be an offence for a person to speak Yoruba language by the state government,” the law reads in part.

Specifically, the law stated that any school in Lagos State that “fails to comply with the provisions of Section 2 commits an offence and is liable on first violation to issuance of warning and on subsequent violation be closed down and also pay a fine of N500,000.”