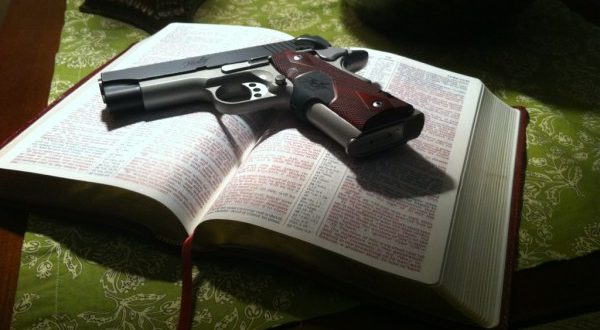 The gunmen according to Daily Trust invaded the church during service.

The worshipper killed was identified as Mr. Reuben Gbenga while those whisked away are Elder Oshadumo Julius and Elder Abiodun T.O.

Police Public Relations Officer in the state, DSP William Ayah, confirmed the incident via telephone call, saying those who sustained injuries in the attack were receiving treatment at an undisclosed hospital.

He assured that the command will not relent in its effort to ensure that the perpetrators were apprehended and the abductees are rescued.

He, however, appealed to people to furnish the police with useful information that will lead to the arrest of the gunmen.

The Speaker, Kogi State House of Assembly, Rt. Hon. (Prince) Matthew Kolawole has condemned the incident and appealed to residents to remain calm.

The speaker said all hands must be on deck to address the menace, adding Kabba-Bunu cannot be a breeding ground for banditry in the state.

The church attack happened less than a week after gunmen killed soldiers and policemen at a prison in Kabba.

Over 200 inmates were said to have been set free in the attack but the authorities said more than 100 have been recaptured.