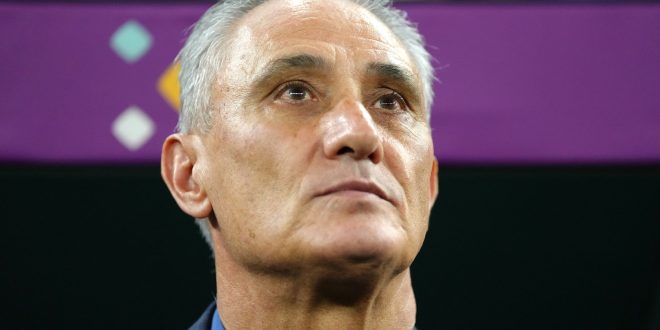 Favourites Brazil have been knocked out of the World Cup at the quarter-final stage, with Croatia beating the South Americans on penalties.

Neymar scored a wondergoal to put A Selecao in front after the game went into extra-time. But Bruno Petkovic scored an equaliser just three minutes before full-time to send the match to a penalty shoot-out.

Rodrygo saw his spot-kick saved for Brazil’s first penalty before Marquinhos hit the post with their fourth. With Croatia scoring all of their spot-kicks, that sent Brazil crashing out, a stunning result for the favourites.

71-year-old Tite has stepped down as manager of the national team, which is not too surprising as he’s already spoken to its probability. Tite first took over as the Brazil head coach in 2016 and led them to win the Copa America in 2019.

Argentina will face Croatia in the World Cup semi final on 13 December. 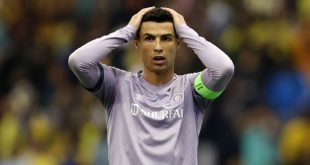 Cristiano Ronaldo and Al-Nassr dumped out of Saudi Super Cup