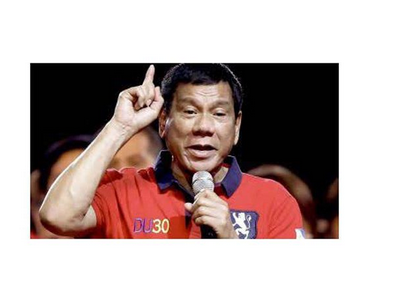 Philippines’ president has reportedly told his soldiers to shoot female rebels directly in the vagina because without their genitals they are ‘useless.’

President Rodrigo Duterte is said to have made the remarks when he was addressing a group of former communist rebels.

In the official government transcription of the speech, the word ‘vagina’ is replaced with a dash, but it says that his audience laughed when he made the comment.

He is reported as saying: ‘Tell the soldiers. There’s a new order coming from mayor. We won’t kill you. We will just shoot your vagina. If there are no vaginas, it would be useless.”

In the speech, he also criticised any female rebels within the New People’s Army, and told his army to kill anyone in the organisation, male or female. He said: “Why would you women join?

Some of you join the movement, even if you have your family. You can’t even return to your families for how many years. Christmas, New Year, your child’s birthday, your birthday. You won’t even show up.

You gave birth to your children then you leave them behind. We have pills for free. Why would you give birth six, seven times and you’re an NPA? Then you’d go to war, you leave your family behind. I feel pity for the person.”

Previously, Duterte has made rape jokes about Miss Universe, and told his soldiers they had permission to rape up to three women during conflict without facing punishment. 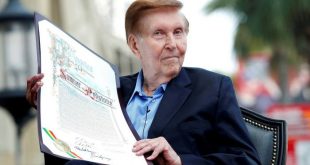