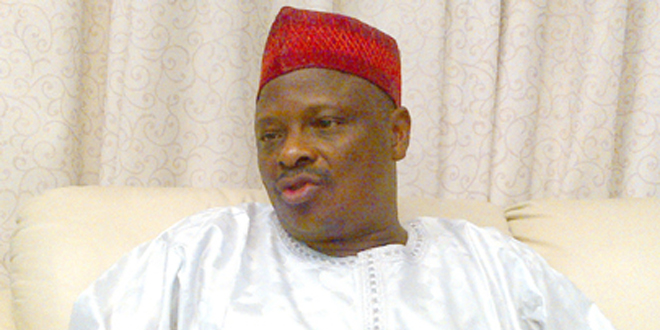 Woman Turns Down Marriage Proposal Over Insult On Kwankwaso

A Kano-based woman, who identified herself as Lubna Ali, said she rejected a marriage proposal following a disrespectful act against a former Governor of Kano State, Senator, Rabiu Musa Kwankwaso.

According to Daily Trust, Lubna said that she would rather die single than marry someone who had no respect for her political hero.

Lubna, who said she started idolizing the former governor since her days in JSS 1 in 2003, noted that the leader of the Kwankwasiyya Movement is more than a political leader to her.

She said: “Senator Rabiu Musa Kwankwaso means much more than a political leader to me, he is a father and mentor.

“I turned down a marriage proposal due to a disrespectful act against my mentor, Senator Rabiu Musa Kwankwaso, even though he does not know me in person.”

The lady added that she had dotted her first car, 406, with posters of the senator. 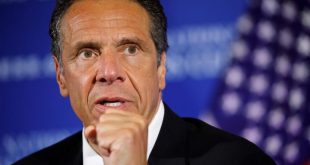