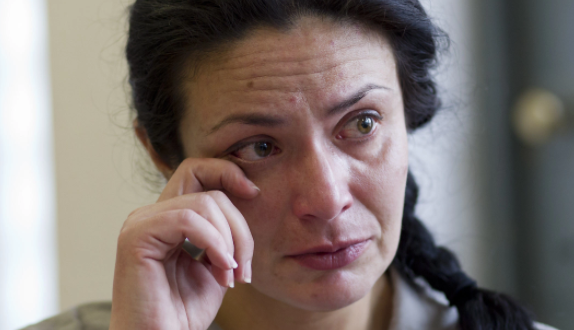 A Brooklyn woman has been accused of attempted murder after allegedly trying to poison a look-alike with tainted cheesecake and steal her identity, authorities said.

Viktoria Nasyrova, a 42-year-old Russian native, has been indicted on several charges, including attempted murder and burglary. Prosecutors on Wednesday said she tried poisoning a woman who resembled her back in 2016 by using a tranquilizer-laced cheesecake as part of a “twisted” scheme to stage her suicide. 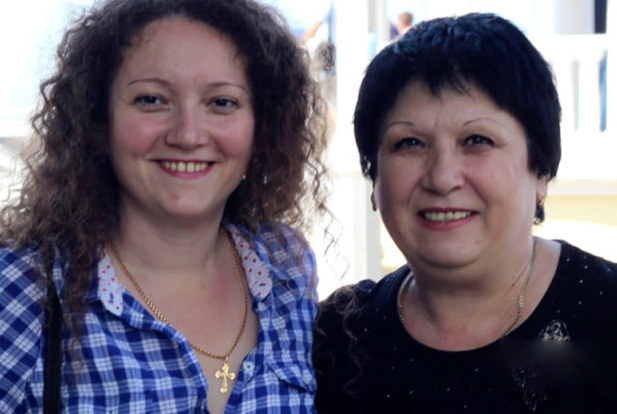 Viktoria’s plan was to kill the woman who looks like her, then make it look like she (Viktoria) was dead. She would then steal her dead look-alike’s identity and begin to live life as her. Nasyrova allegedly visited the woman at her home in Queens and offered her the cake as a gift. The woman, 35 at the time, took a slice of the cake and immediately began to feel sick, according to a statement by the Queens District Attorney’s office.

“Before passing out, the woman’s last memory is of seeing the defendant sitting beside her inside her home,” according to the District Attorney’s office statement. “The following day, the victim’s friend discovered her unconscious in her bed, dressed in lingerie with pills scattered around her body — as if the woman had attempted to kill herself.”

Fortunately, the victim, named Olga, survived, but she later realized that her passport and employment documents, along with a gold ring and cash, and a few other valuables were missing. 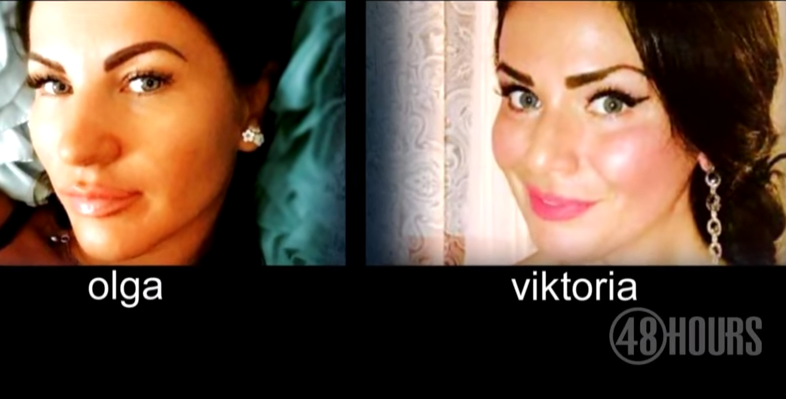 Law enforcement agents with the Department of Homeland Security tested the cheesecake and confirmed it was laced with the Russian tranquilizer Phenazepan. The pills contained the same drug as well, District Attorney Richard Brown said.

The Queens District Attorney’s office said in the statement that Viktoria could face up to 25 years in prison if convicted. She’s next due in court May 25. 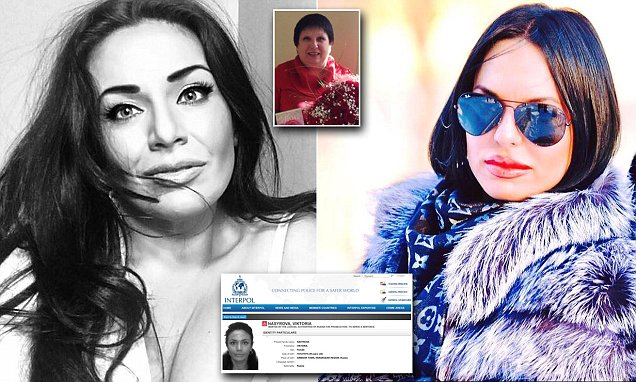 “This is a bizarre and twisted crime that could have resulted in the death of a Queens woman, whose only fault was that she shared similar features with the defendant,” the statement said. “The victim and the defendant resembled one another — both have dark hair, the same skin complexion and speak Russian.” 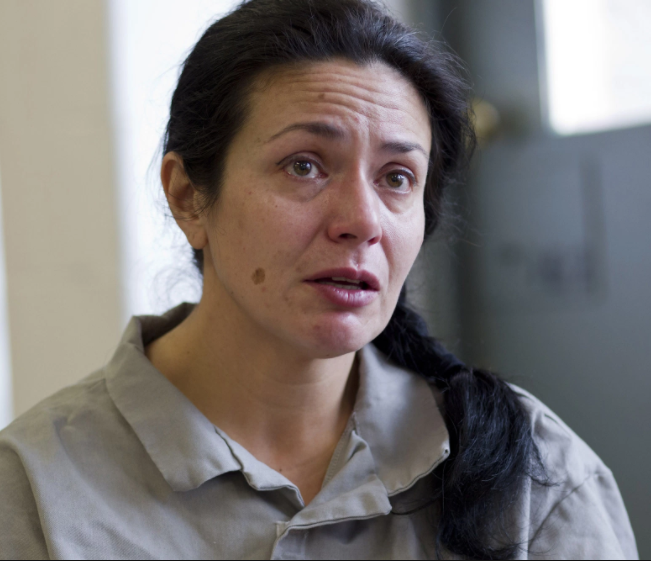 Nasyrova also is accused of drugging and killing a woman in her native country before fleeing to New York. Her ex-boyfriend who had a dog named Julie also revealed that she killed his dog on the dog’s birthday. the ex also claimed she offered him a drink and he passed out for 2 days. When he woke up, she had stolen some of his items. Two other men in New York say she drugged them and stole from them.  She denied those charges in the CBS interview conducted in prison.

Previous Rev. Father, Others Arrested For Stealing 18-Months -Old Baby
Next Zambian Politician To Die By Hanging For Killing Aide