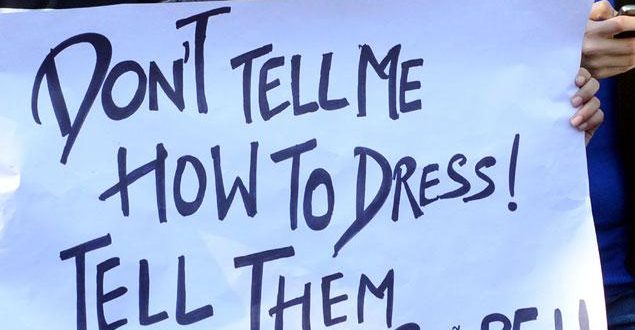 A woman was allegedly raped by three men in a car that was driven through New Delhi India before she was thrown out of the vehicle in the city’s suburbs, police said on Tuesday

According to the National Crime Records Bureau 2013 annual report, 24,923 rape cases were reported across India in 2012.

India has been characterised as one of the “countries with the lowest per capita rates of rape”.

A 2014 piece in The Lancet states that the “8.5% prevalence of sexual violence in the country is among the lowest in the world.”

The woman who was gang-raped, aged around 35, was abducted by the men from New Delhi’s satellite city of Gurgaon on Monday.

Police said the suspects sexually assaulted her in the car as they drove through parts of the capital and then threw her from the vehicle in Noida, on the outskirts of New Delhi on early Tuesday.

Local media reported that the woman was unconscious when she was thrown from the car and the police was informed when a passerby noticed her lying by the side of the road.

“The victim was taken to hospital for treatment and medical examinations.

“She later accompanied police teams to the places she was abducted from and where the crime took place,” Noida police chief Love Kumar said by phone.

“We have launched investigations on the basis of her complaint and are trying to get the CCTV footage from these areas.

“No arrests have been made yet,’’ he added.

Report says the assault raises fresh questions about the safety and security of women in the Indian capital.

Sexual violence has been a focus of public attention in India since the gang-rape and murder of a student in New Delhi in 2012.

In spite of the enactment of tougher laws, the attacks on women have continued unabated.

Previous Etisalat Nigeria Taken Over By Access Bank, Others
Next Obaseki Sends list Of Commissioner Nominees to Edo Assembly