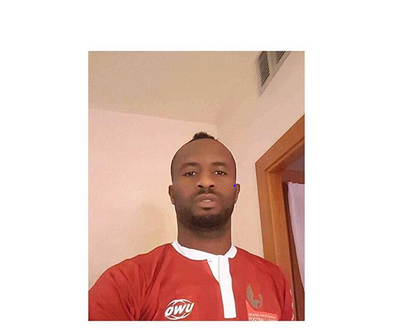 After Winning Man Of The Match, Nigerian Footballer Dies In Auto Crash

Chinedu Udoji, a footballer in the Nigerian league, is dead.

ionigeria gathered that Udoji, a former captain of Enyimba International who now plays with Kano Pillars, lost his life in a car crash.

Udoji was in action on Sunday as Pillars played out a 1-1 draw with Enyimba in one of the NPFL Match Day 9 games played across the country.

The defender was involved in an auto crash on his way home.

Already condolences have been pouring in for the late defender with Enyimba leading the list. 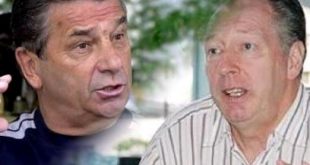