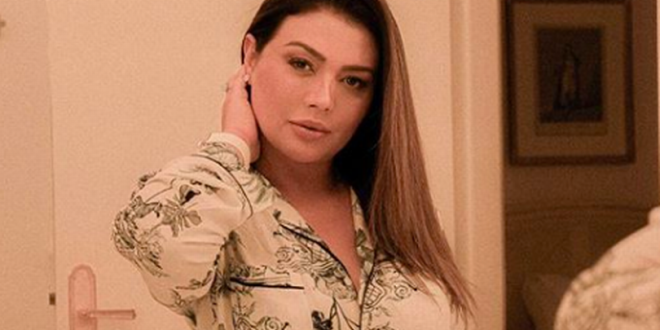 Willian’s wife has appeared to let slip that a move away from Chelsea at the end of the season is on the cards.

The Brazil international has been a key player under several managers including Jose Mourinho , Antonio Conte and Maurizio Sarri during his seven-year stay.

But it could be about to come to an end when the season is up after a stalemate in contract negotiations.

The 31-year-old will see his current terms expire in the summer, meaning he will be a free agent.

He has demanded three years but the Blues have only offered two, something peculiar considering their policy to only offer one to over-30s.

It has led to a breakdown in talks and as his wife confessed, his days at Chelsea are over.

“But God is marvellous, good things on the way.”

Since it was uploaded, the post has been deleted.

Speculation has grown that over a move to either Arsenal or Tottenham, with Willian preferring to stay in London with his young family.

Willian has yet to sign a new contract at Chelsea

However, the Brazilian has insisted that nothing has been decided yet and there have been no offers from other clubs.

“There’s nothing with any [other] team. There’s no offer from any team. My negotiation for now is with Chelsea.

“There’s still nothing concrete from any team. And the situation with Chelsea is still that way.

“Chelsea offered me two, I demanded three, and it stopped there. There’s nothing much.”

Willian also addressed his wife’s post, insisting that he had no idea why she did so.

We love London and I really don’t know why she posted it,” he added.

“It really is because the situation of the contract here isn’t easy. But I hope that in the next few weeks or months this can be sorted.

“And then you’ll know if I’ll stay or not. But what I can say is that I’ll always try to do my best for the team.”