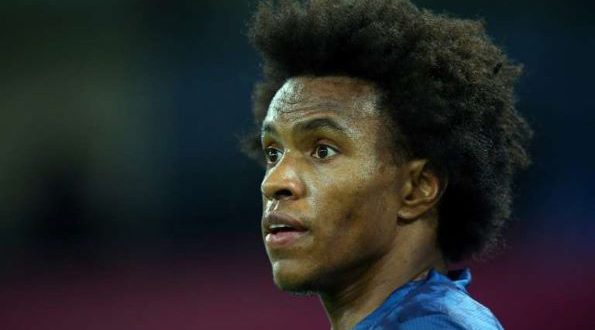 Willian has dropped a major clue about his future with the Brazil star appearing to have erased Arsenal references from his Instagram page.

The Gunners winger and Corinthians target is rumoured to be headed for the Emirates exit after falling down the club’s pecking order.

Charles Igbinidu is a Public Relations practitioner in Lagos, Nigeria
@https://twitter.com/ionigeria
Previous The Taliban take a captured $6m US-made Blackhawk helicopter for a joyride … but can’t get it off the ground after seizing 200,000 firearms & 20,000 Humvees
Next ‘Suicide bomb’ kills 13 at Kabul airport: TWO explosions and gunfire rip through crowds, causing multiple casualties including children – with three US soldiers among the wounded