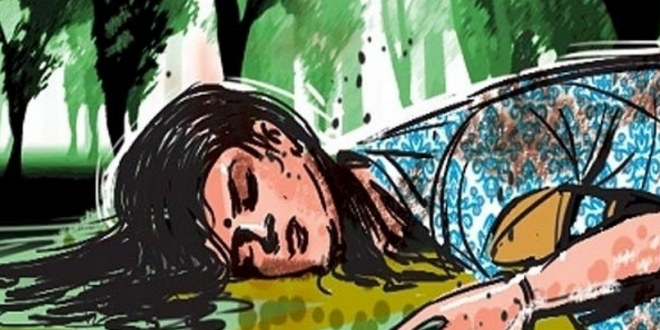 A carpenter, Nnana Ononaku, was on Monday brought before an Ebute Meta Chief Magistrates’ Court in Lagos, for allegedly strangling his wife to death and throwing her body into the lagoon.

His plea was not taken.

Earlier, the Prosecutor, Inspector Cousin Adams, had told the court that the accused committed the offence on February 15, at 11.00 pm at Oke-Eri in Oworonshoki.

Adams said that the accused strangled his wife, Iyabo Akinpelu, 48, before throwing her body into the lagoon.

“Her body was found floating in the lagoon with her hands tied with a rope,” the prosecutor alleged.

He said the offence contravened Section 223 of the Criminal Law of Lagos State, 2015 which stipulates a death sentence for convicts.

The Chief Magistrate, Mrs. A.O. Adegite, remanded the accused at the Ikoyi Prisons, pending an outcome of legal advice from the State Director of Public Prosecutions.

She adjourned the case until April 30 for the legal advice.