Home / Life and Style / WATCH: Couple married for 91 years and still in love 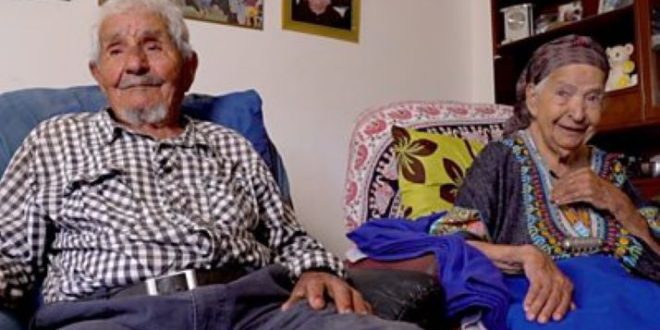 WATCH: Couple married for 91 years and still in love

Zechariah and Shama’a have been married for 91 years. As Jewish orphans in Yemen, they married young to avoid being wed outside of their faith and culture. They survived extreme poverty and persecution and were some of the first Yemeni Jews to move to Israel when the state was founded.

Together they have survived extreme poverty and persecution.

Their secret? Zechariah said, “I was lucky to win her.”