Home / Technology / WARNING: Why you need to wipe your phone clean before taking it for repairs

An Apple Store employee has been fired after it was alleged that he text himself an ‘extremely personal’ photo of a woman from her iPhone.

Before dropping her phone off at the Apple store for a screen repair, Gloria Fuentes deleted all social media, financial and banking apps from her device.

She simply couldn’t get rid of a feeling that something bad will happen. Fuentes would’ve wiped out all her photos too, but she ran out of time.

Upon arriving at the store in Bakersfield, California, she handed over her phone to an employee. However, he began “messing around with it for quite a while,” the woman wrote on Facebook the next day. “I didn’t really pay any mind to it because I just figured he’s doing his job, looking into my insurance info or whatever.”

The employee then asked for her passcode twice. Even though Fuentes didn’t think much of it at the time, her initial fear was justified. When she got home, Fuentes turned on her phone and stumbled upon a message that had been delivered to an unknown number. She said the Apple employee had gone through her device, retrieved a private photo and sent it to himself.

In an emailed statement, Apple told The Washington Post “we are grateful to the customer for bringing this deeply concerning situation to our attention. Apple immediately launched an internal investigation and determined that the employee acted far outside the strict privacy guidelines to which we hold all Apple employees. He is no longer associated with our company.”

What makes this news even more alarming is the fact that this case isn’t an isolated one. As Mashable noted, last month, a 24-year-old Verizon store employee in Utah was arrested on suspicion of a third-degree felony after texting himself “several nude photos” from a client’s camera roll. The unidentified victim was there to upgrade her iPhone 5 to an iPhone 8.

A link that connects these and other similar cases is that the devices were left alone with the employees. It’s something we’ve all done without giving it much thought. However, do we have a choice? Charles Igbinidu is a Public Relations practitioner in Lagos, Nigeria
@https://twitter.com/ionigeria
Previous Why padlock on your suitcase during travels puts your luggage at risk
Next Court strikes out Busola Dakolo’s rape suit, fines her N1m 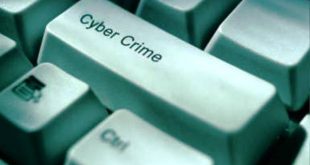 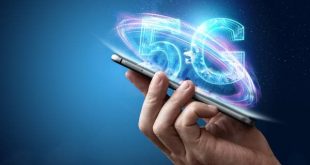 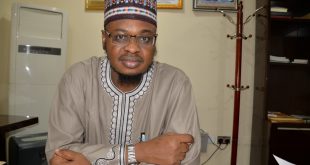 No licence has been issued for 5G in Nigeria, its study is still ongoing – Minister of Communication, Isa Pantami

Spread the loveThe Minister of Communications and Digital Economy, Isa Pantami has disclosed that no licence …