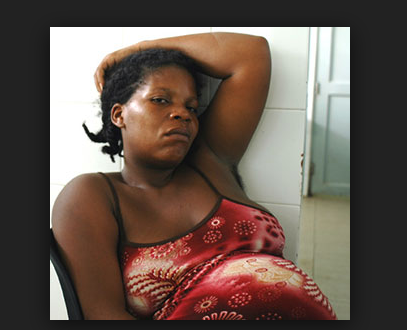 A 54-year-old Zim man, identified as Tichaona Shoko has been instructed to make reparation of 20 cows after he admitted to using black magic (charms) to lure and impregnate in the process 3 women.

iHarare reports the accused carried out the act in his home at the Makugwe Village, under Chief Nyamhondo in Mberengwa.

The online media added the victims aged 36, 39 and 42 were all married women.

This was revealed after visiting a tsikamutanda where Shoko confessed before the traditional court that he was indeed having sexual intercourse with the three married women using a love charm which made him go for married women.

The matter was then presided by Chief Nyamhondo who ordered him to pay 20 cows, of which each man whose wife was impregnated will get six cows while the other two will be for cleansing the village.

It is reported that Shoko was remorseful before the charm was burnt, and he claims to take care of his children.