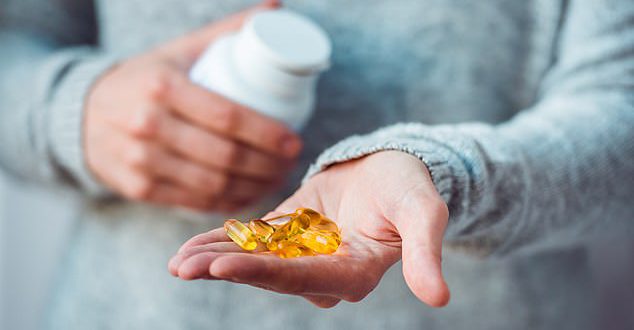 Vitamin C and zinc won’t help fight off Covid, even in high doses, a study has revealed.

According to Mailonline  findings from the trial, which looked at the benefits of the two supplements to people isolating at home with the virus, were so unimpressive that scientists decided to call it off altogether.

While both have proved popular in fighting off other viral colds and flu, they ‘failed to live up to their hype’, according to an editorial published in the JAMA Network Open journal.

Three groups of 214 adults recovering from Covid at home took part in the trial, which saw them given high doses of Vitamin C, high doses of zinc and both.

A fourth group, meanwhile, received fever-reducing medications and were told to rest and hydrate but didn’t take any of the supplements.

But scientists found no evidence of a reduction of Covid symptoms in any of the first three groups.

Furthermore, high doses actually went on to cause unpleasant side effects for some including nausea, diarrhea and stomach cramps.

Previous research has found that, as an antioxidant, Vitamin C plays a crucial role in supporting the immune system and can shorten colds by 14% in children and 8% in adults.

However, the United Kingdom’s National Institutes of Health found it didn’t appear to be helpful if taken after cold symptoms start.

Zinc, meanwhile, could help cells fight infection, with a deficiency contributing to decreased production of antibodies.

A review of 13 studies said zinc can reduce the length of a cold by a day if taken within 24 hours of the very first signs, but warnings have been issued against its use in nasal sprays after being linked to more than 100 cases of loss of smell.