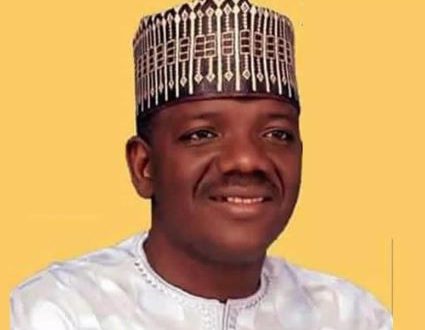 There was pandemonium in Gusau, Zamfara State capital, when the people of Jimrawa village in the Kaura-Namoda Local Government Area of the state took the body of one of their people killed by bandits to the Government House to let the government know that the peace dialogue initiated to end banditry was not working.

The sight of the villagers, who took several motorbikes to the Government House, made many people in Gusau to run for their lives, thinking there was a breakdown of security.

The people were received at the Government House by the state police commissioner, Usman Nagogo, as both the governor and his deputy were not in the state. According to the villagers, despite the peace accord reached by the government, the bandits and the volunteer groups, innocent people were still being killed in the state.

They said over 30 people from the village had been killed by suspected Fulani bandits within the last few days, with the peace accord in place. They said unless urgent action was taken, they would be left with no option but to flee from the village to avoid becoming victims of such attacks.

Nagogo, who attended the funeral of the murdered person, expressed disgust over the incident. He assured the villagers that something would be done as soon as possible to end the problem.