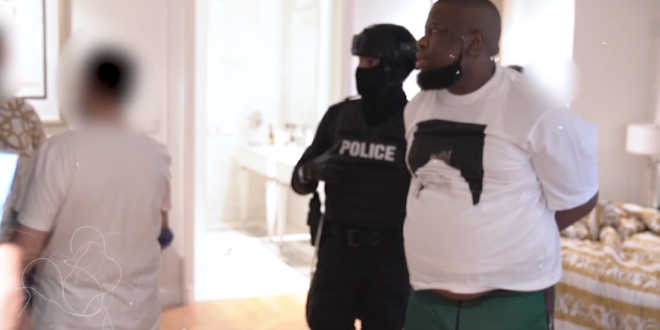 VIDEO: Dubai Police releases Video on How Hushpuppi got busted

The two were confirmed arrested with 10 other suspects on allegations of fraud involving huge money.

The two Nigerians and 10 others were arrested in an operation tagged “Fox Hunt 2”, Dubai Media Office said