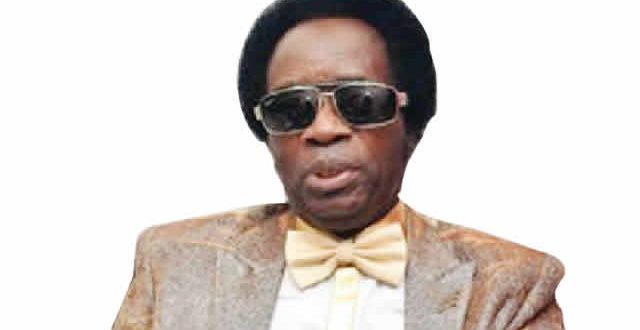 The family of late Sir Victor Uwaifo has dismissed reports that the veteran musician and professor of visual arts died of complications related to COVID-19.

This was in reaction to reports making the rounds on the blogosphere about the circumstances surrounding the guitarist’s death since Saturday night.

He had told The Nation that Sir Uwaifo was placed on oxygen support after his health condition took a critical turn.

He urged the public to “disregard the unsubstantiated claims being peddled by the blogs.”

According to him: “They don’t know what they are talking about.

“Sir Victor Uwaifo was admitted a few days ago at the Stella Obasanjo Hospital in Benin City, Edo State.

“He bade the world farewell on Saturday evening at the same hospital.”

He confirmed no date has been fixed for the burial of the ‘Joromi’ crooner.

ionigeria.com joins millions of  fans and well-wishers of the music icon a peaceful rest

Charles Igbinidu is a Public Relations practitioner in Lagos, Nigeria
@https://twitter.com/ionigeria
Previous MICHAEL JACKSON’s family plans to feature his ‘Left behind’ tunes in new album
Next Senator Na’Allah said that the killers of his son, Captain Abdulkareem Bala Na’Allah, a pilot, were not armed with guns. 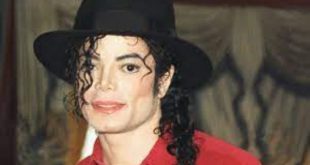