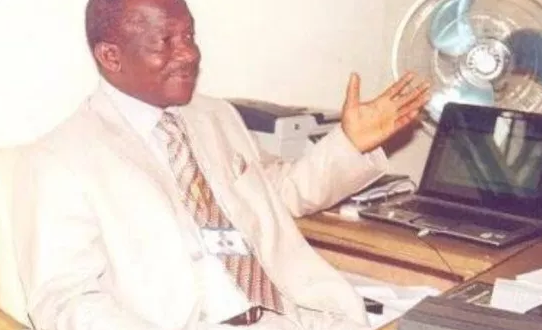 Ace Nollywood actor and a lecturer at the Department of Mass Communications, Auchi Poly In Edo State, Ignis Ekwe, is dead.

According to reports, he passed on after a brief illness. Some of his movies include: Everyday people, Igodo, Behind the clouds, Cockcrow and many more.

An actor and scriptwriter, Ekwe was a native of Fuga in Edo State where he had both primary and secondary education.

Before going into full-time acting, the late actor worked as a Consultant for United Nations Children Educational Fund (UNICEF).

Before his death, Ignis Ekwe was a lecturer at the Departmentof Mass Communications, Auchi Poly In Edo State.

May his soul rest in peace.

Previous I Don’t Want To Be Ogun Chief Priest – Lawyer Runs To Police For Help
Next Shocking!!! How I Make Bombs For Boko-Haram – 15-Yr-Old Suspect Confesses