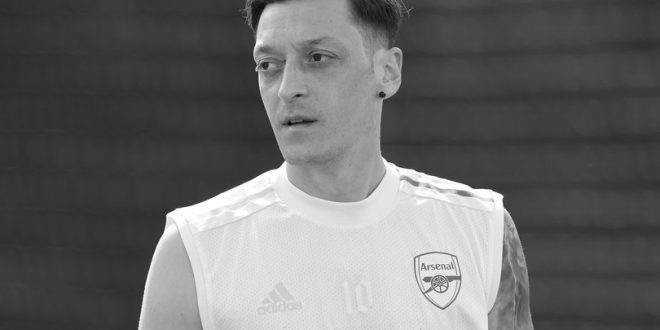 ‘Very difficult’ for Mesut Ozil to get back into team, says Mikel Arteta

Mikel Arteta had admitted that it is “very difficult” for Mesut Ozil to break back into his Arsenal side after leaving the midfielder out of a fourth successive matchday squad.

The Gunners have won their first two Premier League games of the season and beat Leicester 2-0 at the King Power Stadium in the Carabao Cup third round on Wednesday night.

They also defeated Liverpool on penalties in the Community Shield last month in what has been a promising start to the season – and it has all been done without Ozil, whose struggles to win over Arteta continue.

The 31-year-old did not play at all for Arsenal following the 2019/20 season’s restart in June and is yet to feature this campaign, meaning his last appearance for the club came on March 7.

Asked to explain the prolonged absence of Ozil – who is in the final year of his contract – from his team, Arteta said: “The team is evolving, you can see the level they are achieving.

“This is where we are at the moment. We want to evolve more and play better and compete better. We need to keep maintaining that.

“I’m really happy with the performance here, how difficult they’re making things for the coaching staff to select the squad. 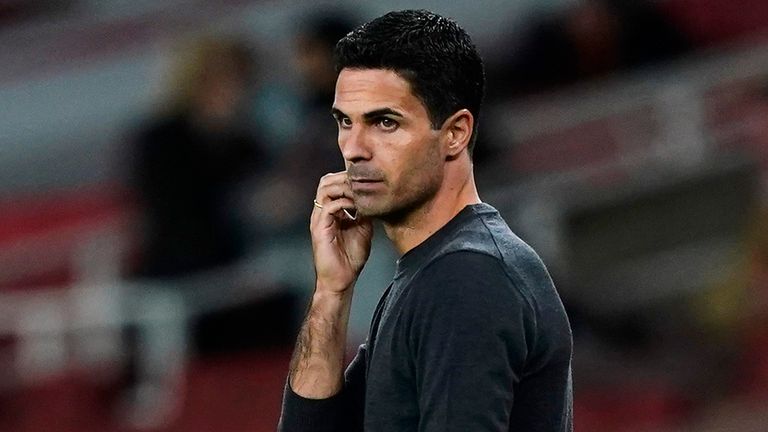 “We are picking the players that we believe are the best for each game. You can see we keep training, it’s what we’re trying to do.

“You can see that the players we are changing, we are using, it’s very difficult every week – not [just] for Mesut – but for some other players as well to make the squad. Every week we try to pick the right players.

“Of course I understand and I respect your questions, but I have to try to do my job as fair as possible. I try to select the players that are, in my opinion, in better condition.”