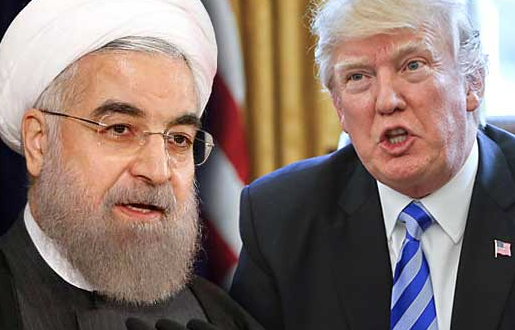 Today, Iranian President Hassan Rouhani said that America would pay a high price if US President, Donald Trump makes good on his threats to scrap the Iran nuclear deal.

He spoke in an exclusive interview with CNN’s Christiane Amanpour saying, ‘exiting such an agreement would carry a high cost for the United States of America, and I do not believe Americans would be willing to pay such a high cost for something that will be useless for them’.

Rouhani said such an action by the the Trump administration ‘will yield no results for the United States but at the same time it will generally decrease and cut away and chip away at international trust placed in the Unites States of America’.