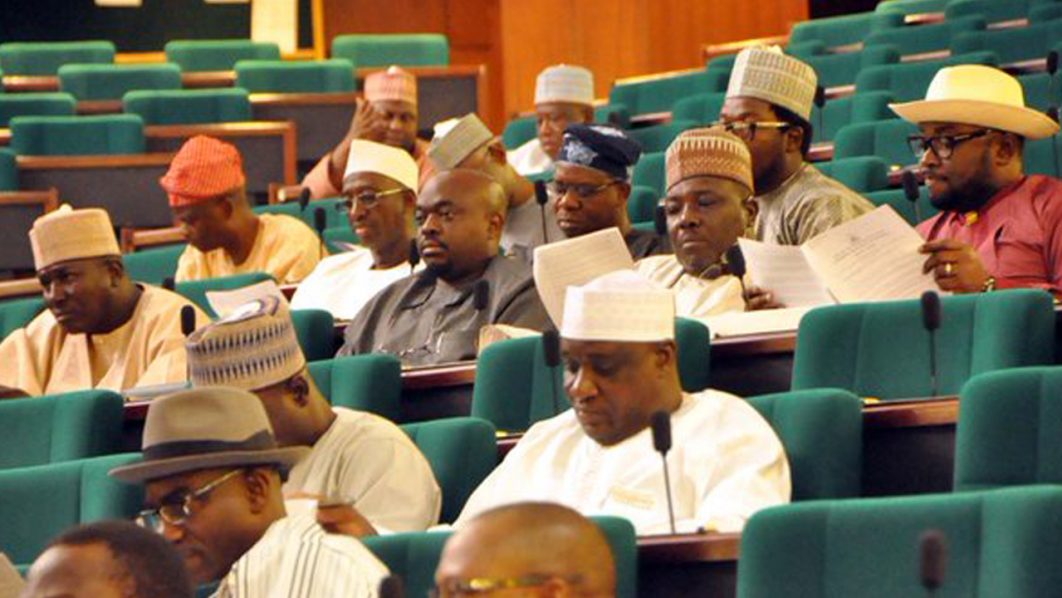 Spread the love
The House of Representatives on Tuesday, mandated its committees on Ethics and Privileges and Foreign Affairs to investigate alleged sexual misconduct against three of its members.

This followed a motion brought under Order six, Rules two and 22 of the House Standing Orders by one of the accused, Rep. Mark Gbillah (APC, Benue).

In the motion, Gbillah described the action of the U.S. Ambassador to Nigeria, Mr James Entwhistle, in petitioning the house, as a move to tarnish the image of the lawmakers and the hallowed chamber.

He said that no such incident occurred as reported by the ambassador, and insisted that the envoy should provide proof to support his allegation.

Gbillah, who was accused with Samuel Ikon (PDP, Akwa Ibom) and Mohammed Gololo (APC, Bauchi) of the crime, said that none of them was interrogated by U.S. authorities over the allegation.

He said that there was, therefore, the need not to draw conclusion on the matter until it had been properly investigated.

The motion was unanimously adopted through a voice vote.

However, Rep. Nnena Elendu-Ukeje, Chairman of the Committee on Foreign Affairs, cautioned that the matter should be taken with utmost seriousness so as not to jeopardise Nigeria-U.S. relationship.

In his remarks, the Speaker of the house, Mr Yakubu Dogara, urged Nigerians to tread with caution on the matter until the persons involved were proven guilty.

He therefore referred the matter to the relevant committees “to be handled in line with international best practice’’.