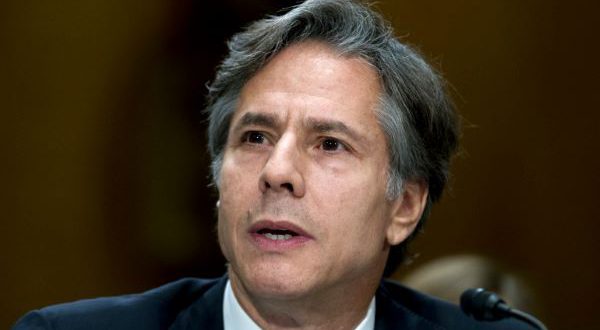 US plans to add third gender option on passports

The US State Department announced that non-binary, intersex and gender-nonconforming Americans will soon be able to choose a third gender option, other than “male” or “female,” when applying for a U.S. passport.

A statement from the department, attributed to Secretary of State Anthony Blinken, said the policy change is an effort to take “further steps toward ensuring the fair treatment of LGBTQI+ U.S. citizens, regardless of their gender or sex.”

Blinken further noted several efforts by the Biden administration to support and protect the human rights of individuals within the LGBTQI+ community across the world, citing the State Department’s consultations with “like-minded governments.” 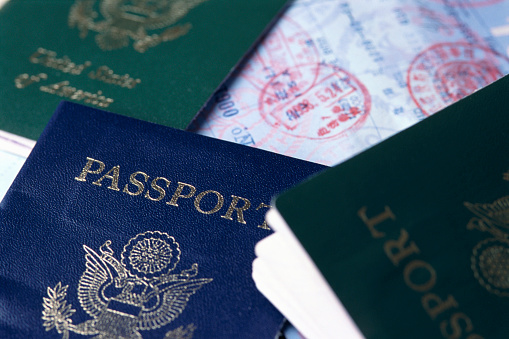 It is unknown when the third gender option, reportedly denoted by an “X,” will be made available. (Getty Images)

It is unknown when the third gender option, reportedly denoted by an “X,” will be made available. Blinken said the department is currently “evaluating the best approach to achieve this goal.”

Updates on the State Department’s progress will be posted to a specific webpage on its site, Blinken wrote.

In the nearer future, the department said passport applicants will be able to self-select their gender without providing supporting medical documentation if their gender marker does not match the gender marker on their other identity documents. 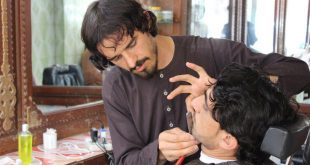