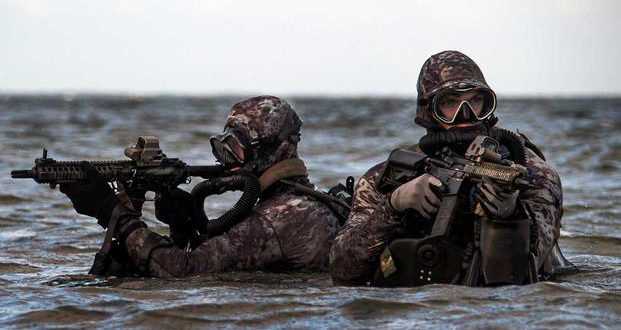 Two Navy SEAL candidates were sent to a hospital in San Diego on Friday after completing the final training phase, known as Hell Week, and one died, the U.S. Navy said on Saturday.

The candidates were taken to the hospital “several hours after their Basic Underwater Demolition SEAL (BUD/S) class successfully completed Hell Week, part of the first phase of the Navy SEAL assessment and selection pathway,” the Navy said in a statement.

The sailors were not actively training when they reported symptoms and were transported to emergency care, the Navy noted.

The name of the deceased candidate has not been revealed, as the family notification process is still ongoing. The cause of death is still under investigation.

NBC News noted that Derek Lovelace, a trainee, died in 2016 during a pool exercise in what the Navy ruled an accident. He was the fifth trainee to lose consciousness during pool exercises in four months, according to the network, which added that the exact number of candidates who have died during the SEAL training is unavailable.

Charles Igbinidu is a Public Relations practitioner in Lagos, Nigeria
@https://twitter.com/ionigeria
Previous Sule Lamido: I Doubt If Jonathan Is Still A Member Of PDP
Next Frowning Barack Obama inspects construction of his controversial new multimillion-dollar mansion which neighbours fear will erode the beachline