Barely a month after a 32-year-old American woman in Saudi Arabia lost a custody battle for her 4-year-old daughter on grounds of being too Western to raise the child well, she has in turn left her parents worried after deciding to stay back in the country.

Bethany Vierra who moved to the Middle Eastern country in 2011 to teach at a local university, lost custody of her daughter named Zaina in July after the court hinged their ruling on her being too ‘new to Islam.’ 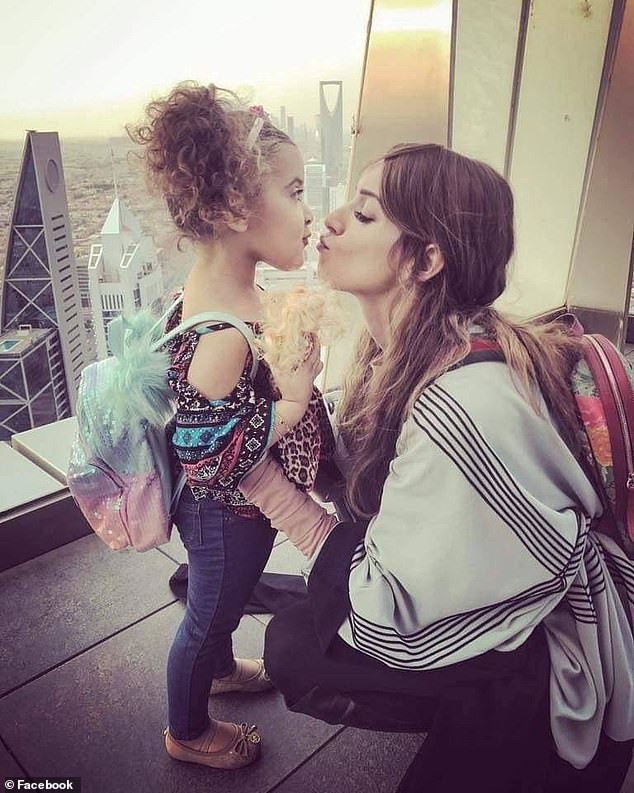 ‘The mother is new to Islam, is a foreigner in this country, and continues to definitively embrace the customs and traditions of her upbringing. We must avoid exposing (Zaina) to these customs and traditions, especially at this early age,’ Judge Abdul-Ellah ibn Mohammed al-Tuwaijri said in his July ruling, according to CNN.

Bethany’s parents are however now worried about losing both their grand-daughter and daughter as the window to appeal closes in Saudi Arabia.

“We love our granddaughter,” her father Myron also said. “I think our deepest fear is that we might not ever see her again.” 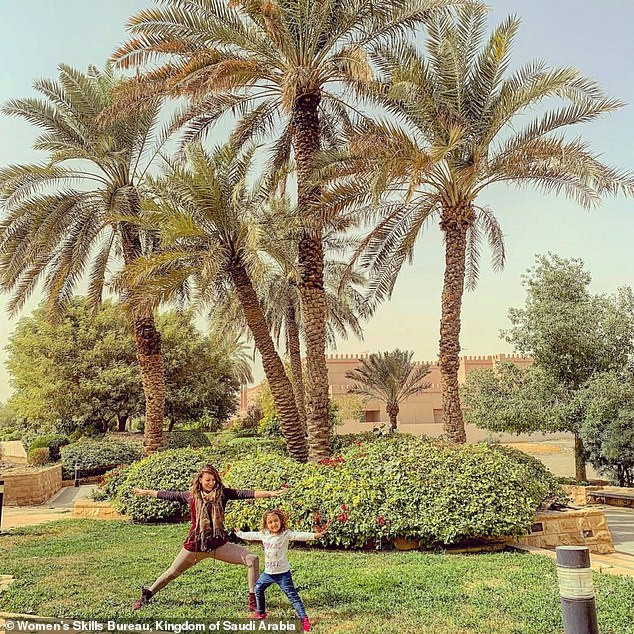 It was learnt that the university teacher suffered the loss in court after her ex-husband used her social media postings as evidence of an allegedly un-Islamic lifestyle. She was also accused of maintaining social media channels “full of nudity, intermingling of the two sexes and a lot of things and actions contrary to our religion and customs and traditions.”

The Judge who ruled on the case awarded custody of Vierra’s daughter to the mother of her ex-husband even though she submitted videos that allegedly showed her ex-husband smoking hashish, talking about marijuana use and screaming at her while their daughter was in the room.

Though the child is still with her, Bethany was given until this Sunday to appeal the judge’s custody ruling. Speaking about the court case, her parents Kathi and Myron told CNN that there is a warrant out for her arrest after she missed a child visitation from her ex-husband– a visitation her parents say she didn’t know about. It was also claimed that she has been barred from leaving Saudi Arabia for the next 10 years, though no further detail was provided on that.