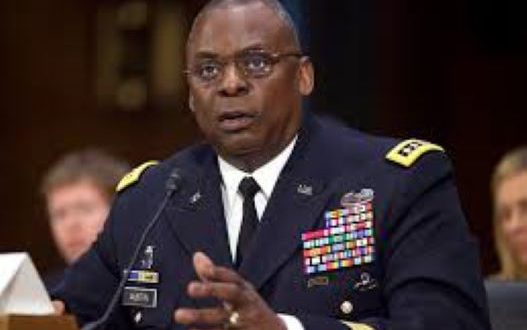 Faced with an ongoing pandemic and recruiting challenges, the US Army, according to Independent is for the first time offering up to $50,000 in bonuses for new recruits.

The total amount each new soldier receives will vary widely, with some receiving $1,000 and others getting far more, based on their position, skill, level, and how long they plan to serve. Those who enlist for six years can receive the maximum amount. Others who join elite Army units like the Rangers or the Airborne programme can receive an extra $10,000. And for those ready to join right away, they could make up to $9,000 extra if they report to Basic Combat Training within three months.

“This is an opportunity to entice folks to consider the Army,” Brigadier General John Cushing, deputy commanding general for operations at the US Army Recruiting Command, said in a statement. “We’ve taken a look at the critical (military occupational specialties) we need to fill in order to maintain the training bases, and that is where we place a lot of our emphasis.”

Recruiters have had a challenging year, with Covid shutting down many in-person facilities, and public opinion souring on the armed forces.

In 2021, the Army just missed its recruiting goals, securing about 1,000 less active-duty accessions than the 57,500 it was hoping for.

Many Americans were shocked at the sight of armed troops on US soil in 2021, from the National Guardsmen used to put down 2020 Black Lives Matter protests, to federal troops in the Capitol during the final days of the Trump administration, to the numerous veterans who were a part of the 6 January insurrection at the US Capitol.

Some recruiters have opted for new tactics, trying to reach new recruits through virtual meetings, social media influences, and esports. It hasn’t always gone according to plan, however, as commenters spammed an Army Twitch stream with questions about war crimes in summer of 2020.

Other services seemed to have weathered the pandemic just fine. In 2021, the Air Force announced it had hit its recruiting goals for the first time in five years.

“We are still living the implications of 2020 and the onset of COVID, when the school systems basically shut down,” Major General Kevin Vereen told the AP. “We lost a full class of young men and women that we didn’t have contact with, face-to-face.”

Others have opted out of military service as part of the Great Resignation, General Vereen added, saying some “are making the decision that they don’t necessarily need to work right now.”