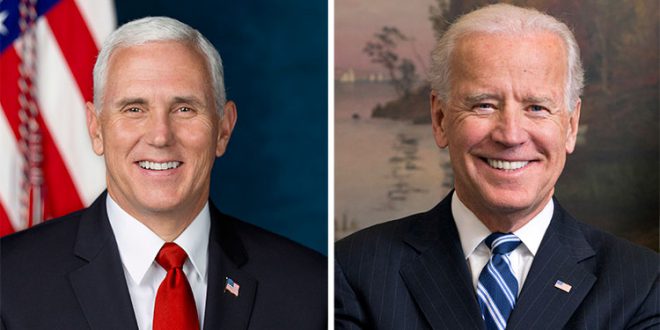 If these votes were granted to President Trump by Pence in the procedure, there would be enough to overturn the result of the election and hand him victory.

In a tactical gambit to change the outcome of the November 3 US elections that has almost no chance of succeeding, a group of Republicans led by Rep. Louie Gohmert (R-Texas, 1st District) sued Vice President Mike Pence on Monday. Their goal is to overturn President-elect Joe Biden’s victory.

A lawsuit filed against the Republican vice president by Republicans?
Indeed, under a law from 1887 known as the Electoral Count Act, the outgoing vice president has the “exclusive authority” to decide which electors should be counted when Congress will meet on January 6 to finalize the 2020 US presidential election results.
According to The Washington Times, Gohmert argued in the lawsuit that Pence’s role in overseeing the election certification gives him the authority to decide which electors are chosen, as the election results are still contested in five states – Arizona, Georgia, Michigan, Pennsylvania and Wisconsin, which have a total of 73 electoral votes.
If these votes were granted to ongoing US President Donald Trump by Pence in the procedure, there would be enough to overturn the result of the election and hand him victory.

“Under the Twelfth Amendment, defendant Pence alone has the exclusive authority and sole discretion to open and permit the counting of electoral votes or a given state – and when there are competing slates of electors or where there is objection to any single slate of electors, to determine which electors’ votes or whether none should be counted,” the lawsuit said, the Washington Times reported.

On the other hand, the Electoral College certified on December 15 that these states have been won by Biden, which will make it illegal if Pence refuses to recognize the clerk’s handing him the actual electoral counts.

According to the Washington Post, this situation would be a violation of the law, and could land Pence in court.

As such, political analysts and legal experts have indicated that these efforts have almost no chance of succeeding.

Charles Igbinidu is a Public Relations practitioner in Lagos, Nigeria
@https://twitter.com/ionigeria
Previous Samuel Little: America’s ‘most prolific’ serial killer dies at 80
Next I killed my mum because she was a witch, says Army Corporal