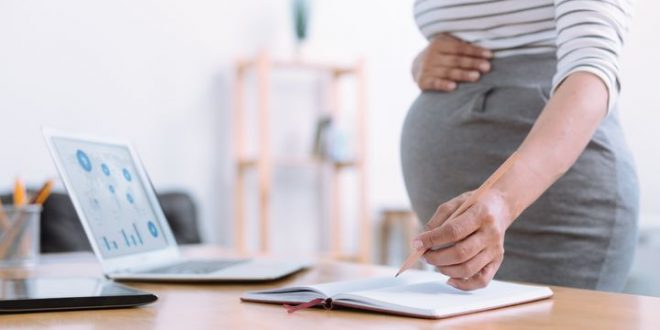 The Catholic Church teaches that sex should only happen within a heterosexual marriage, and that it should always be open to the possibility of procreation.

Unmarried Former Catholic School Teacher Claims She Was Fired for Being Pregnant, refused to Abort

A former teacher at St. Therese Catholic elementary school in Kansas City, Missouri, United States of America is alleging that she was fired because she was pregnant while unmarried and refused to carry out an abortion.

In a lawsuit claims, Michelle Bolen’s lawyers allege a priest at St Therese Catholic School in Kansas City, Missouri, praised her for refusing to terminate the pregnancy. But Father Joseph Cisetti is then said to have suggested to Bolen that had she gone against Catholic teaching and had an abortion; the school would not have had to deal with the ‘scandal’ of an unmarried pregnant teacher.

He is also said to have added: ‘Pregnancy is not the problem. Fornication is.’ Bolen’s attorney EE Keenan told the Kansas City-Star: ‘He’s basically speaking out of both sides of his mouth.’

Keenan says the teacher’s dismissal is a violation of the 1986 Missouri Abortion Act, which protects women from being fired for refusing to have an abortion.

But lawyers for the Diocese of St Therese highlight Bolen’s employment contract.

It states that ‘In carrying out these solemn responsibilities as a teacher, I will conduct myself in a manner that does not contradict her doctrinal and moral teachings (of the Catholic Church).’

It adds that Bolen should ‘carry out responsibilities faithfully and in accordance with the requirements of church law.’

Bolen had worked at the school for 15 years before being told that her contract was not being renewed for the 2015/16 academic year.

Recalling one incident where she recorded Bolen’s class left unattended, she said: ‘I was fed up, so I recorded it. I felt like she wasn’t pulling her weight on the team.’

Jurors are set to decide whether Bolen was unfairly dismissed from her role later this month.

Charles Igbinidu is a Public Relations practitioner in Lagos, Nigeria
@https://twitter.com/ionigeria
Previous PHOTOS: ICPC Seals Houses Owned By NFF President Pinnick, Dikko
Next A stranded Nigerian in London deliberately gets himself jailed so he can be deported