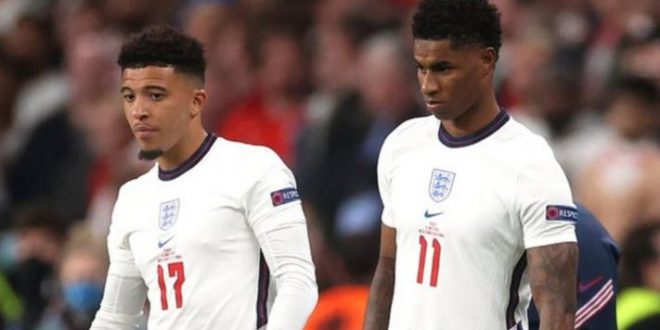 A university has withdrawn an offer to a student following racist abuse towards England players after the Euro 2020 final.

Video footage from a Snapchat group chat circulated on Instagram, with one individual heard using racist language towards Marcus Rashford, Jadon Sancho and Bukayo Saka, who each missed penalties in the shootout at Wembley.

A spokesperson from Nottingham Trent University said: “This allegation does not involve an NTU student. We do not tolerate any form of discrimination, including racism.

“We looked into this matter immediately and as a result have withdrawn an offer to an applicant.” 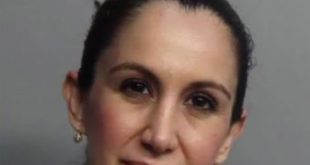 Teacher charged with having sex with student, 15, is now pregnant