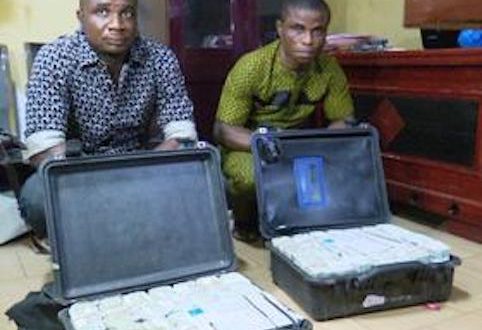 In what may turn out to be a case of rushing to the media by the Economic and Financial Crimes Commission (EFCC) before carrying out proper investigation, the Management of Union Bank Plc has reacted to the arrest of two men by the Commission at the Enugu Airport stating that it was a legitimate and routine operation consistent with banking.

The EFCC had on Friday paraded two men, alleged by the commission to be fraudsters caught with $2. 8 million.

The bank in a series of tweets posted on its official twitter handle said the operation was licensed by the Central Bank of Nigeria (CBN).

“Movement of cash across states is routine for all banks. Bankers Warehouse is licensed by CBN to provide Cash-in-Transit services”

“We are surprised by the release of a news bulletin prior to the completion of @officialefcc investigation. This is a legitimate and routine operation consistent with banking”. 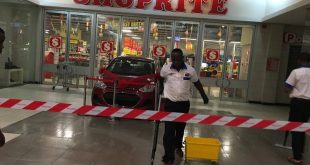 “We are not leaving Nigeria” – Shoprite