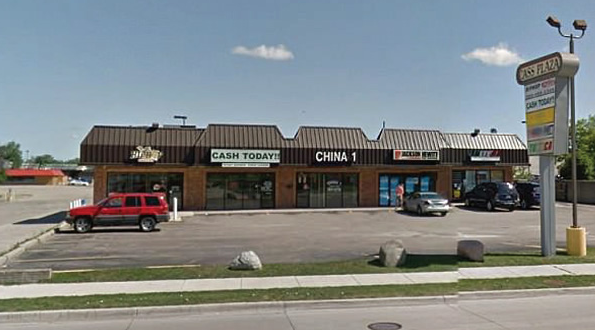 A woman from Michigan, United States of America, has been charged after she allegedly bit part of a Chinese restaurant owner’s ear off because she wasn’t happy with her order.

Jade Anderson, 24, was upset about her order at China 1 restaurant in Mount Clemens some days back, according to Daily Mail UK.

Due to language barrier, the son of the owner and his wife, described by a witness to be around 10 or 11 years old, was translating Anderson’s complaints. According to the newspaper, she allegedly pushed the boy to the ground and threw her food to the floor.

Policemen were called to the restaurant to forestall order. They found the owner with his ear partially bitten off and a woman with a large bump on her forehead. Anderson was arrested by authorities and booked on charges of assault with intent to maim charge.

She is being held at the Macomb County Jail in lieu of a $20,00 bail and is due in court on July 11. The Macomb County Sheriff’s Office said that the owner was taken to a hospital and treated for his injuries while the wife was treated at the scene. The son was not injured, deputies said.

Previous Shocking: No Hope For The Youth In Nigeria – Man Says As He Sets Himself Ablaze In Lagos (Graphic Picture)
Next 20-Yr-Old Nigerian Student Commits Suicide In UK