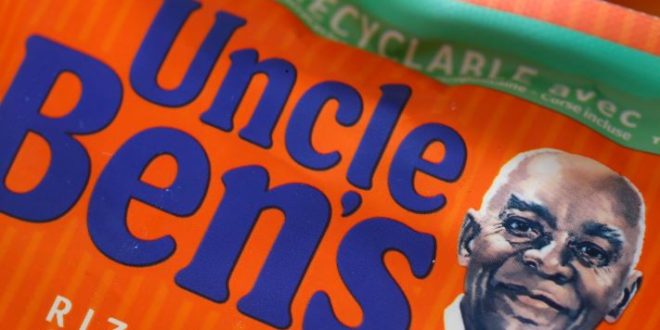 The previous branding was seen by many as helping to perpetuate notions of formerly enslaved black people as contented servants.

The makers of Uncle Ben’s rice have revealed the product’s new name, as the company said now was the right time to make “meaningful changes” to a brand widely considered to have used racial stereotypes.

Mars said packaging using the new name, Ben’s Original, would be available in supermarkets from 2021.

There will also be a new accompanying image but the company said they were still deciding what this would be.

The firm said Uncle Ben was the name of a fictional character that was first used in 1946 as a reference to an African-American Texan rice farmer.

It said the image it used “was a beloved Chicago chef and waiter named Frank Brown”.

In 2007, a short-lived marketing campaign promoted Uncle Ben to chairman of a rice company.

However, as the death of George Floyd and the growing prominence of the Black Lives Matter movement prompted fresh scrutiny of systemic racial injustice and the longstanding use of stereotypes, Mars said it recognised “now is the right time” to evolve the brand.