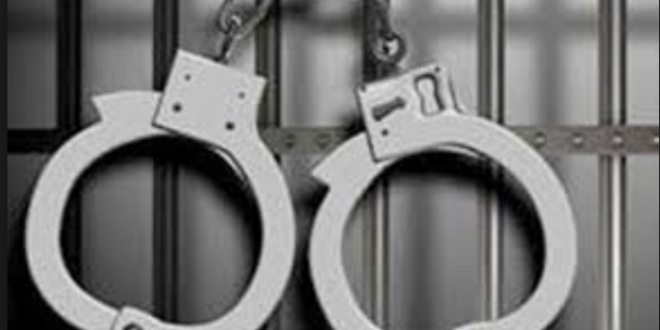 Unbelievable: Woman hid mother’s corpse in a freezer for 10 years to avoid eviction

Police arrested a 48-year-old woman on Friday for allegedly abandoning the body of someone believed to be her mother that was discovered two days earlier in a freezer at their former Tokyo apartment.

Yumi Yoshino was quoted by the police as saying she hid the body 10 years ago after she returned home to find her mother dead and feared she would have to move out of their home. The mother, thought to be around 60 years old at the time, had signed the lease on the municipal housing complex unit.

A cleaner discovered the body in a freezer hidden in a closet, after Yoshino vacated the place. An autopsy could not determine the time and cause of death of the woman, whose body was found partly frozen.

Yoshino had been forced to leave the apartment in mid-January since she was delinquent on rent, which totaled ¥1.1 million ($10,500).

According to the police, the body was bent to fit the freezer, and there were no visible wounds.

Yoshino’s whereabouts were unknown until Friday morning, when investigators found her in a hotel in the city of Chiba.

Charles Igbinidu is a Public Relations practitioner in Lagos, Nigeria
@https://twitter.com/ionigeria
Previous Biden wants Trump’s impeachment trial kept short so that it doesn’t derail his agenda
Next Buhari gets a new ADC