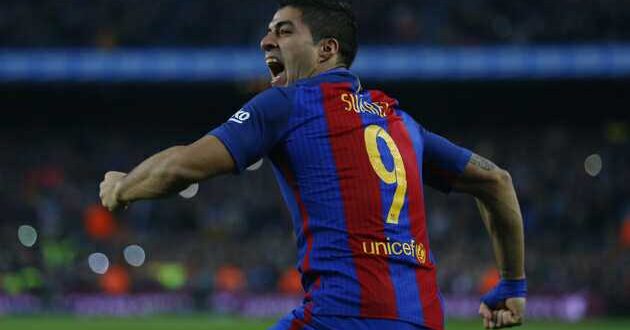 Barcelona have qualified for the quarter-finals of the UEFA Champions League, staging a stunning comeback from 0-4 deficit in the first leg, to edge out Paris Saint Germain 6-5.

Thanks to a late brace by Neymar in the 88th and 90th minute and a Sergi Roberto overtime goal, a feat that had looked daunting after Edinson Cavani slotted in a goal for PSG in the 62nd minute, became achievable.

After Cavani’s goal, and the scoreline was 3-5, Barcelona needed to score three goals to qualify. Neymar and Roberto provided them.

Luis Suarez had opened scoring just after three minutes, before PSG’s Layvin Kurzawa doubled Barcelona’s goal in the 40th minute with an own goal.

Five minutes after resumption for the second half, talisman, Lionel Messi made it 3-0 from the penalty spot, before Cavani replied with a goal for hapless Parisians.

Charles Igbinidu is a Public Relations practitioner in Lagos, Nigeria
@https://twitter.com/ionigeria
Previous Etisalat in N377b debt crisis; pleads for renegotiation of terms with 13 banks
Next Assaulted NYSC member posted out of Zamfara