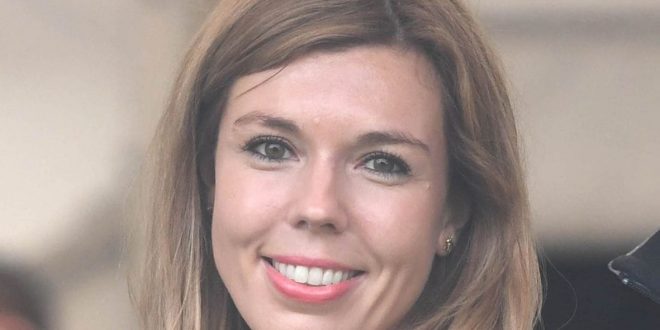 The Prime Minister’s lover, 31, allegedly had her request blocked when she applied to go to the country in the next few days

According to the Daily Mail, Miss Symonds, 31, applied for a visa to go to America in the next few days as part of her job with a US-based environmental group, but the American authorities have blocked the request.

It is believed the decision stems from a five-day visit made last year by Miss Symonds to Somalia.

While the UK has diplomatic relations with Somaliland since it split with Somalia, the US does not.

When applying for a US visitor visas, also known as Electronic System for Travel Authorization (Esta), people are asked if they have been to Iraq, Syria, Iran, Sudan, Libya, Somalia or Yemen on or after March 1, 2011. If you have been to any of those countries, then your Esta would likely be refused

Miss Symonds has a series of meetings in America as part of her job as an adviser for Oceana, a non-profit organisation that seeks to protect the world’s oceans.

Miss Symonds declined to comment when approached through Number 10 by the Telegraph.

Because she is not married to the Prime Minister it is unlikely that Downing Street would intervene on her behalf.

They stressed that her move to Number 10 would result in ‘no extra cost to the taxpayer’.

Mr Johnson is still married to his second wife Marina Wheeler, mother of his four children. 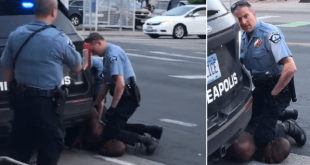 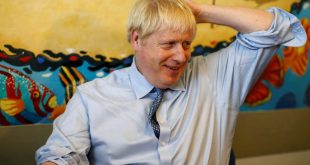 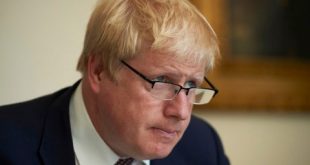