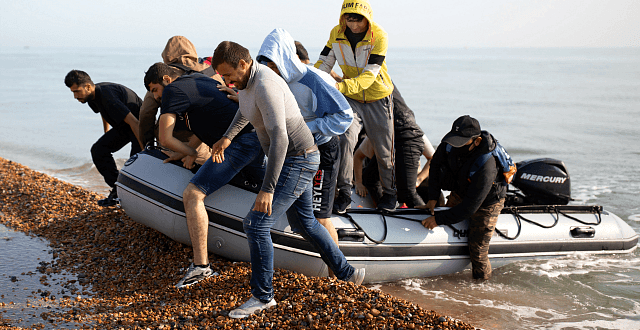 Britain’s Home Office is planning to bombard illegal migrants’ smartphones with Facebook adverts asking them to not cross the English Channel, according to reports.

Home Secretary Priti Patel, whose department is broadly responsible for borders, policing, and national security, hopes that targeting supposedly desperate migrants camped along France’s northern coast with discouraging messages in languages such as Kurdish may put a dent in the record illegal sea crossings which have been embarrassing Boris Johnson’s government for months now.

The ads will contain such missives as “If you arrive in the UK illegally from a safe country like France, we can and will return you” and “People die making these crossings, do not risk your life”, according to The Sun. 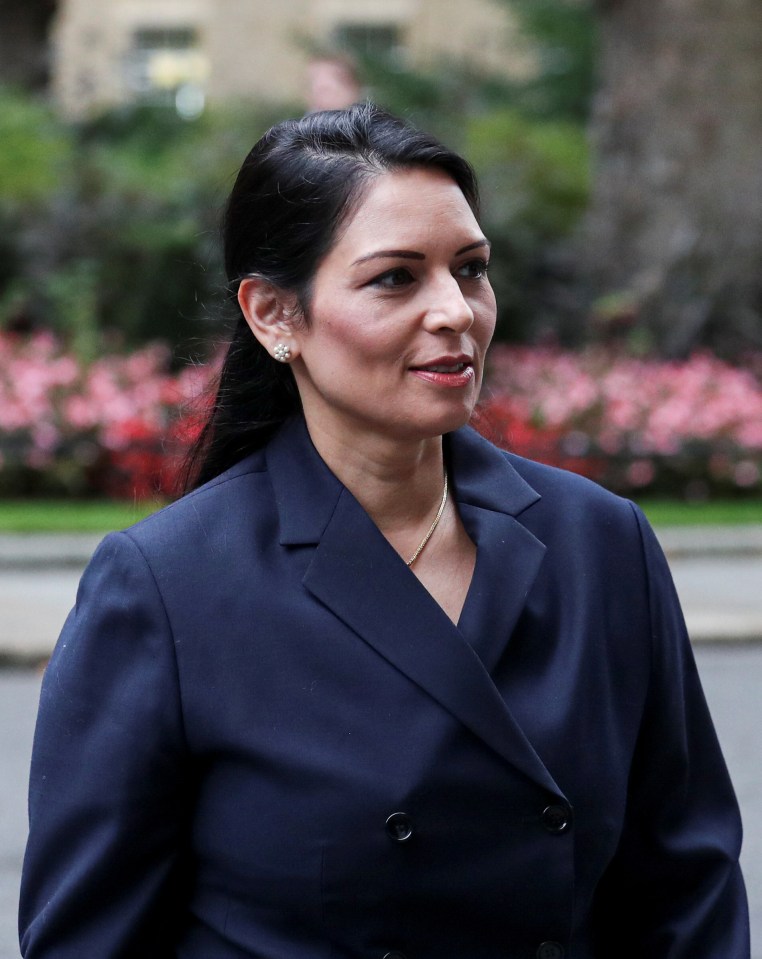 The ad campaign rumours come as another eleven boats carrying over 100 migrants were said to have been intercepted in the Channel on Sunday — despite high winds having made crossings more difficult recently — and brought the rest of the way to England, with at least one boat set to have been escorted into British waters by a French warship.

The French have previously suggested that they are not able to intercept boats whose crews do not explicitly request their assistance, or that the passengers threaten to throw children overboard if they get too close — although neither the British nor the French authorities have ever given any indication that they attempted to pursue charges against anyone for such threats

Charles Igbinidu is a Public Relations practitioner in Lagos, Nigeria
@https://twitter.com/ionigeria
Previous 15 dead since start of Nigeria protests: Amnesty
Next Jealous husband who used wife’s phone to lure her lover to his death is jailed for life