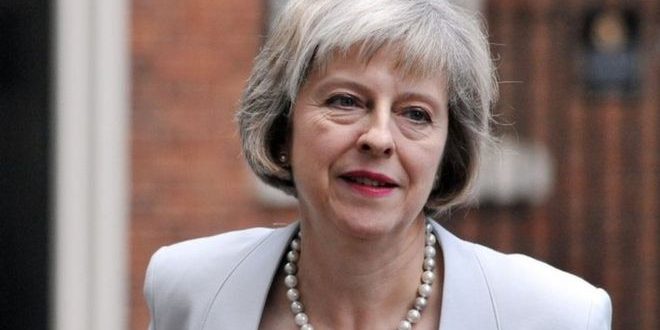 Britain’s plans to leave the European Union were thrown into confusion Thursday after a court ruled that members of parliament must be given a say in the process.

The U.K. High Court ruled that lawmakers should vote on whether the government can begin the formal Brexit process by triggering Article 50 of the EU treaty.

Experts say parliament is unlikely to block Brexit outright. But the ruling could mean Brexit is delayed, particularly by opposition in the upper chamber — the House of Lords.

Lawmakers may get a chance to influence what kind of deal the government negotiates with the EU.

The main opposition Labour Party has already said it won’t try to block Brexit and instead will use the ruling to push for a Brexit “that works for Britain, putting jobs, living standards and the economy first.”

The ruling is a defeat for the government.

Prime Minister Theresa May wanted to trigger Article 50 by the end of March 2017, meaning the U.K. would most likely leave the EU two years later.

The government said it was disappointed by the judgment and would appeal.

“The country voted to leave the European Union in a referendum approved by Act of Parliament and the Government is determined to respect the result of the referendum,” a government spokesperson said.

Government lawyers had argued that May could give the EU formal notice of Britain’s decision to leave without consulting parliament.

They said the people who brought the case — investment manager Gina Miller and hairdresser Deir dos Santos — were trying to overturn the result of the Brexit referendum in June, in which 52% voted in favour of leaving the EU.

“We decide that the government does not have power … to give notice pursuant to Article 50 for the U.K. to withdraw from the European Union,” they said, according to a summary of the judgment.

Britain’s Supreme Court is likely to hear the appeal in early December.

Charles Igbinidu is a Public Relations practitioner in Lagos, Nigeria
@https://twitter.com/ionigeria
Previous INEC says it can only conduct Rivers election under a conducive environment
Next NJC capitulates, bars Judges under investigation from sitting