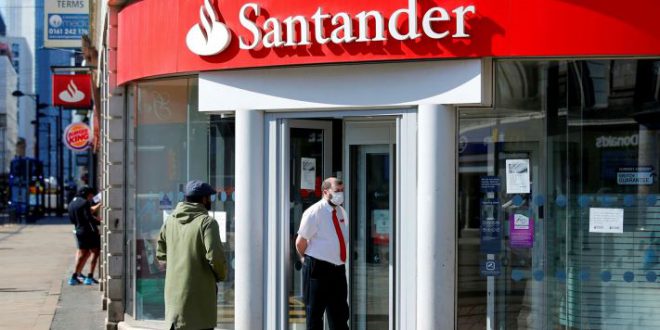 Santander UK is trying to recover about $175 million, or about 130 million pounds, that it accidentally paid tens of thousands of people on Christmas Day.

About 75,000 people received the mistaken payments, including many customers of rival banks. Santander is seeking help from the other banks to recoup the money, the bank said in a statement.

The mistaken deposits could look like normal payments to recipients because they were duplicates of regular and one-off payments that about 2,000 of the bank’s commercial and corporate customers had already paid to people including their suppliers and employees.

Santander said the money for those second payments did not come from its customers.

“We’re sorry that due to a technical issue, some payments from our corporate clients were incorrectly duplicated on the recipients’ accounts,” the bank said. “None of our clients were at any point left out of pocket as a result, and we will be working hard with many banks across the U.K. to recover the duplicated transactions over the coming days.”

People with accounts at dozens of banks, including Barclays, HSBC and Virgin Money, were among those who received the erroneous payments, according to The Times of London, which reported on the mistake on Thursday.

To recoup the money, Santander UK has asked the banks where people received the payments to help retrieve the money.

Santander UK said it was also using its own processes for recovering money that was paid in error. It was not clear how the banks would deal with customers who had already spent the money.

Santander UK, the British arm of Banco Santander of Spain, has more than 14.4 million customers. The British operation reported profits of about $929 million (£687 million) before taxes in the third quarter of this year, up from £151 million in the same period in 2020.

In May, the bank apologized after a “technical problem” left some customers unable to use banking services, including making payments, for several hours.

It is rare for banks to deposit millions in error, but such mistakes can be the most costly for those who receive the money by mistake.

In April, a 911 dispatcher was arrested on fraud and theft charges after she bought a house and an S.U.V. using some of the $1.2 million that the financial services company Charles Schwab had accidentally deposited in her brokerage account.

In February 2008, two sisters from Blackburn, England, were jailed after they spent nearly £135,000 that a bank accidentally deposited in one of their accounts. 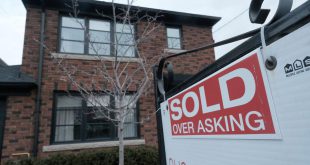