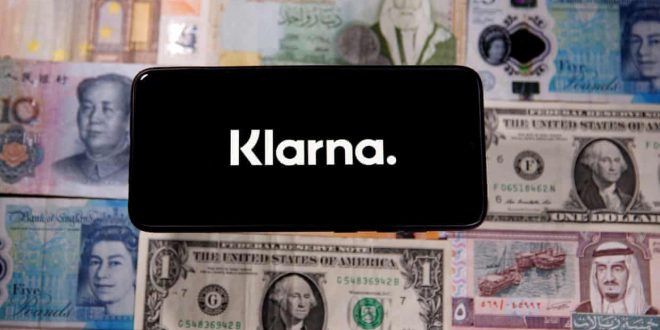 The advertising watchdog has banned an Instagram campaign by Klarna for “irresponsibly” encouraging customers to take on debt to cheer themselves up during the pandemic.

Klarna is a Swedish bank that provides services including direct payments and post-purchase payments. It has more than 10 million customers in the UK.

The campaign that caught the attention of the Advertising Standards Authority (ASA) was run on Instagram in April and May.

Four influencers were paid by Klarna to encourage people to use the bank’s “buy now, pay later” services to purchase things that would “boost their mood”.

The first advert featured Bradley Harper in a new outfit, with the caption saying Klarna was “helping me get ready for the day ahead in lockdown and lifting my mood”.

Claire Menary’s post said she had “discovered” a love of FaceTime, decorating her flat, and “the power of getting dressed and making an effort in the morning”.

She added: “Thank you, Klarna for the simple reminder that getting dressed up can be a total mood booster.”

Aisha Master was pictured sitting in a chair wearing a blue facemask and praising Klarna’s “huge beauty offering”, adding: “Keeping up a skincare routine has really helped me lift my mood most days.”

In the final post, Yasmin Fatollahy was pictured applying a product to her face, and her caption thanked Klarna for helping her keep up her beauty and skincare routine “to help lift my mood”.

The four influencers combined have more than 200,000 followers on the social media platform.

Member of Parliament  Stella Creasy complained to the ASA, calling the ads “irresponsible” and accusing them of encouraging the use of Klarna’s deferred payment service to help people lift their mood during the pandemic. 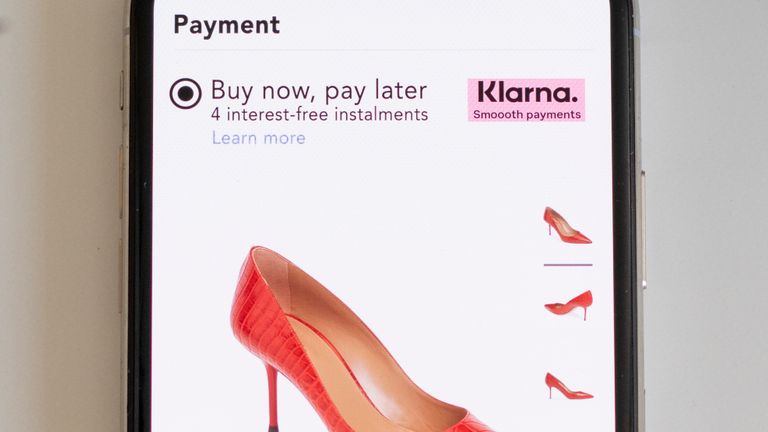 Klarna denied this and said the ads were intended to imply that the products were lifting the person’s mood, rather than the use of Klarna itself.

The ASA said it recognised that buying such items was “likely to be a source of comfort for some people during the national lockdown”.

But it added that each ad had “promoted the use of Klarna’s deferred payment services”.

It said that the influencers had “linked buying beauty or clothing products through this service with enhancing their mood during an uncertain and challenging period, when many people were experiencing difficult circumstances and isolation during the lockdown, including financial concerns and mental health problems”.

It ruled that the ads must not appear again in their current form and that future advertising “must not irresponsibly encourage the use of Klarna’s deferred payment service, particularly by linking it with lifting or boosting mood”.