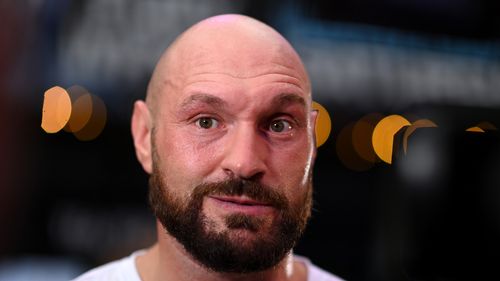 The Gypsy King, 34, watched the fight with family and friends while on holiday in Menorca.

And he did not hold back while sharing his thoughts on the contest, claiming it was one of the worst heavyweight fights he has watched.

Fury said in a series of Instagram story videos: “After watching that, the both of them were s***e. It was one of the worst heavyweight title fights I have ever seen.

“Get your f***ing chequebook out because the Gypsy King is here to stay, forever.”