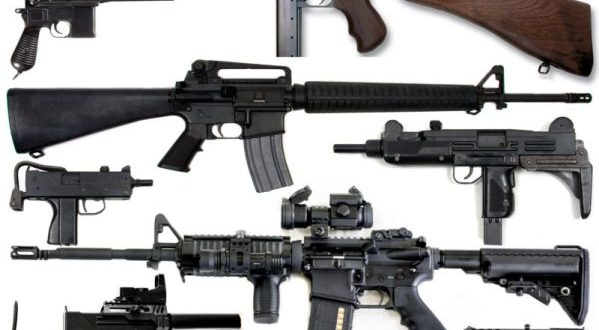 Two policemen have been arrested by the Akwa Ibom state Police Command for their alleged involvement in gunrunning.

One of the arrested officers is an aide attached to a lawmaker in the state. They were arrested at the Ibom International Airport.

Also, two students of the University of Uyo have been arrested for cultism.

The suspects, who were arraigned before an Uyo High Court, are facing charges of illegal possession of firearms and alleged involvement in cultism. The students admitted to being members of the proscribed Ku Klux Klaans, KKK, Confraternity.

Udom Emmanuel, the state governor,  had signed an order three weeks ago proscribing 33 cult groups, including the KKK.

The presiding Justice, Archibong Archibong, said the offences contravened Section 6 of the Akwa Ibom State Internal Security Enforcement Law 2009 and Section 6 (1) of the Firearms Special Prohibition Act, 2004. He adjourned the case till May 3 for further hearing and cross-examination.