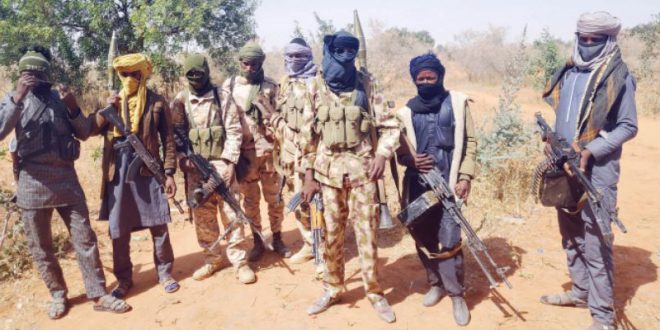 Two persons have been killed while “more than 50” have been abducted in an attack in Unguwan Gimbiya community in Chikun Local Government Area of Kaduna State.

An eyewitness, who craved for anonymity, said the incident happened in the early hours of Friday.

He said at least 13 families were attacked in the operation, which lasted for about two hours.

A resident, Gideon Jatau, who confirmed the attack, said the community had never had it so bad.

“We have been experiencing pockets of kidnapping but this is the worst in the community,” Jatau told Daily Trust.

He alleged that there was a mass exodus of residents to safer places for fear of another attack.

When contacted, the Police Public Relations Officer, ASP Muhammad Jalige, said he would reach out to the Area Commander and furnish our correspondent with details but he had not done so as of the time of filing this report.

Charles Igbinidu is a Public Relations practitioner in Lagos, Nigeria
@https://twitter.com/ionigeria
Previous The U.S. will no longer deport immigrants for just being undocumented
Next Nigeria Deploys Troops In Mali For Peacekeeping