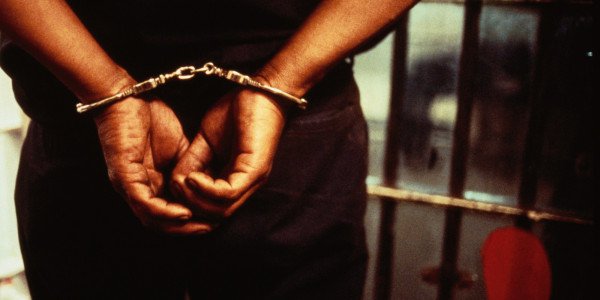 The suspects had reportedly written to an oil company, Niger Delta Petroleum Resources, at Obumeze community, in the Ahoada Local Government Area of Rivers State, demanding N20m payment and another N3m on a monthly basis.

The suspects, who were arrested on Wednesday, reportedly threatened to kidnap workers of the company and blow up its facilities if their demands were not met.

Our correspondent learnt that 27-year-old Chinuzioke, a native of the community, came up with the plan and got phone numbers of some senior personnel of the company.

A senior police officer told newsmen that detectives went after the suspects after the company reported.

“They were arrested, while a phone used to send the threat messages was recovered from them,” the source said.

The source explained that Chinuzioke was just released from a prison in Port Harcourt for criminal offences, adding that effort had been intensified to arrest other fleeing suspects.

The Force Public Relations Officer, ACP Jimoh Moshood, could not be reached for comments.

Writer, Investigative Journalist, and Social Media Strategist
Previous Sad!!! 2-Yr-Old Falls Into Pot Of Boiling Water Two Days To His Birthday In Bayelsa
Next Wife beater stabs co-tenant for rescuing her from his brutality 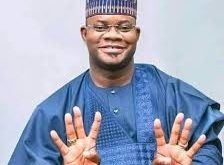 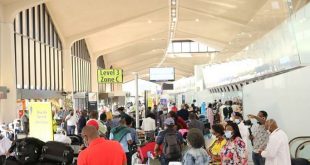 322 Nigerians evacuated from the US arrive Lagos (photos)

Spread the loveMinister of Communications and Digital Economics, has denied reports he recently purchased three …