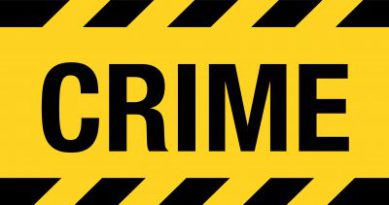 Two persons have been arraigned before an Ikeja Magistrate Court for alleged theft. The suspects reportedly stole an Apple Iphone belonging to one Rachael Michael.

Police prosecutor, Benson Emuehi told the court that the suspects committed the offence on March 4, 2018 at Jakande Bus stop, in the Ajah area of Lagos state. He said the offence contravened and was punishable under Section 412 of the Criminal Law of the state.

The suspects, during their arraignment on Thursday, pleaded ‘not guilty’ to the two count charge of theft preferred against them.

Presiding magistrate, Sule Amizat, granted the suspects bail in the sum of N50, 000 with two sureties. She said the sureties must have verified addresses.