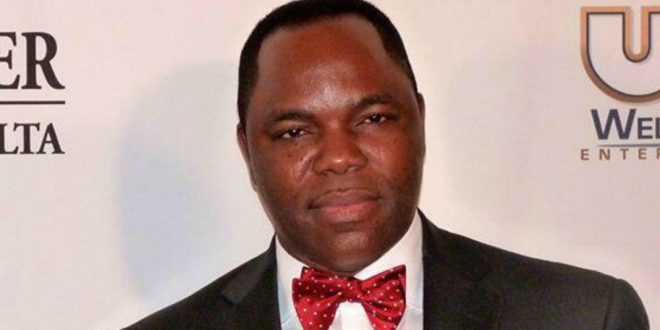 Tunde Ayeni Neither Poisoned Nor Dead-EFCC

The attention of the Economic and Financial Crimes Commission, EFCC has been drawn to a report in Thisday newspaper of Saturday, February 9 with the headline: “EFCC Has Poisoned Tunde Ayeni in Custody, Allege Opposition Parties.”

The report according to the author, followed a press release issued on Friday, February 8, in Abuja by the spokesman of the Coalition of United Political Parties (CUPP) CUPP, Mr Ikenga Ugochinyere, wherein he claimed that “a credible source” revealed to him that Ayeni was currently undergoing treatment “in an undisclosed medical facility after he was poisoned in the detention cell of the EFCC.” Other journalists have called to ask if the story is true that he was dead.

Given that the intention of this false alarm is to incite public opinion against the Commission, we found it compelling to state in no unclear terms that Mr Ayeni upon arrest and conveyance to the Commission was neither offered food nor drink by our operatives.

There was also nothing consumable: food, drink or water that was brought to him within the brief period he was with his interrogators. When he complained of illness and opted to see a doctor, which he was promptly obliged.

We also wish to state that so far, there has not been any report of any dire health condition on Mr Ayeni and it’s likely there would not be. The public may wish to know that the Commission in the course of its duties has become conversant with all manners of theatrics from some suspects who would elect not to cooperate.

It is also our desire to inform the CUPP that as a Commission, we follow due process, and that we are a law-abiding entity and as such, will not keep Ayeni longer than required by law. We also give our word that he will have his day in court as and when due.

It is important at this point that we restate that the Commission under the leadership of its Acting Chairman, Ibrahim Magu is well insulated from going-ons in the political space and that our mandate is well cut out for us by constitution.

We therefore wish to clarify that Ayeni as former Chairman of the failed Skye Bank has allegations of corruption to thrash out with us. It was strictly for this purpose that he became our guest.

Any other consideration outside this is unknown to us.  Again, much as we find the claim of being handed a list of 45 opposition figures “to invite, arrest, detain and restrain before the opening of polls on February 16,” as contained in the CUPP release utterly nonsensical, we note that it is a grave disservice to the country at this material time for anyone to seek to aggravate the heat in political space with a reckless rumour such as this from the CUPP.

We therefore, urge the public not to be swayed by the rumour but treat it with the disregard it thoroughly deserves.