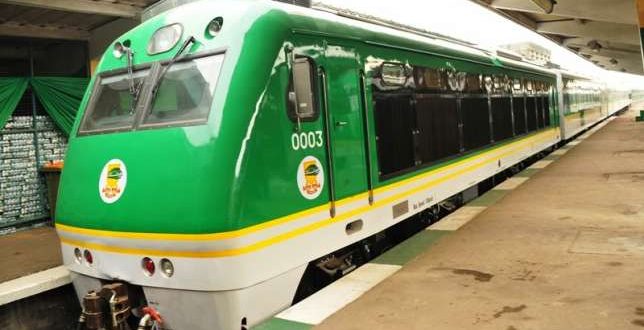 Alhaji Tukur Mamu, Kaduna-based publisher who was involved in the controversial negotiation that led to the release of some train passengers, has opened up on his encounter in Egypt.

ionigeria.com gathered that Mamu was arrested in Cairo, the Egyptian capital, on Tuesday on the “orders of the Nigerian Government.”

Mamu, who claimed he was on his way to Saudi Arabia for lesser Hajj was said to have been detained at the Cairo International Airport for 24 hours and is being repatriated back to Nigeria.

Speaking with Daily Trust while onboard the plane back to Nigeria, the publisher said nothing incriminating was found on him.

He added that the Egyptian authorities had informed him that they had no reason to detain him further.

“I was on my way to Cairo-Egypt but my destination was Saudi Arabia for my Umrah alongside some of my family members. I was detained for 24 hours at the Cairo International Airport under the orders of Nigerian Government. I was not harassed at the Nigerian Airport until I got to Cairo when the security officials there told me that they had orders to arrest me by Nigerian Department of State Security (DSS). We were arrested alongside my family members for the whole day at Cairo Airport,” he said.

“Right now they boarded the next available flight for me and my family members back home to Kano. I’m sure the DSS officials would likely be waiting for me at the Kano airport today (Wednesday). I don’t have anything to hide and I’m not afraid of them (DSS). I swear to God I’m not afraid of them. I just want the world to know of what is happening” he said.

There have been allegations against Mamu acting more on the side of the terrorists, rather than Nigeria’s interest, but he vehemently rejected the allegations on several occasions.